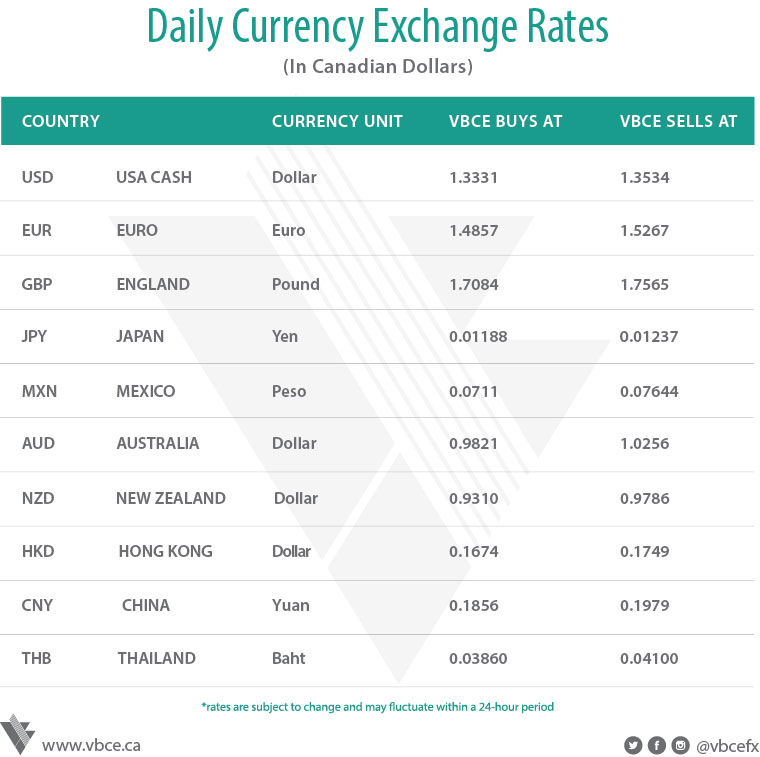 Global stocks were mixed, the dollar traded sideways and the euro slipped amid thin trading as investors weighed the latest comments from a Fed official on the path of U.S borrowing costs and Mario Draghi's dovish message to the European Parliament. With the markets in the U.K., U.S. and China all closed for public holidays, volumes were depressed across the board and many moves muted. Sterling posted the biggest gain among G-10 currencies as it recouped some of Friday's plunge, which was triggered by polls showing the coming election may be closer than expected. Italian assets fell as a former prime minister raised the prospect of an early election. Beyond local politics, the key challenge for investors remains gauging the ability of the world's economy to withstand rising borrowing costs. Despite the record highs posted by global equities, an ongoing bond rally suggests traders are cautious. In a speech in Singapore earlier on Monday, Federal Reserve Bank of San Francisco President John Williams reaffirmed his view that a total of 3 interest rate increases makes sense. He said that the U.S. economy is about as close to the Fed's dual-mandate goals as they've ever been. Currently, the TSX is up 0.17% and the DOW is down 0.01%. EURCAD is up 0.07% trading between 1.5001 and 1.5057. GBPCAD is up 0.25% trading between 1.7204 and 1.7288. JPYCAD is up 0.05% trading between 0.01207 and 0.01209. Gold is up 0.02% trading between $1,265 and $1,269USD/oz., silver is up 0.58% trading between $17.33 and $17.44USD/oz., while oil is up 0.45% trading between $49.53 and $50.08.