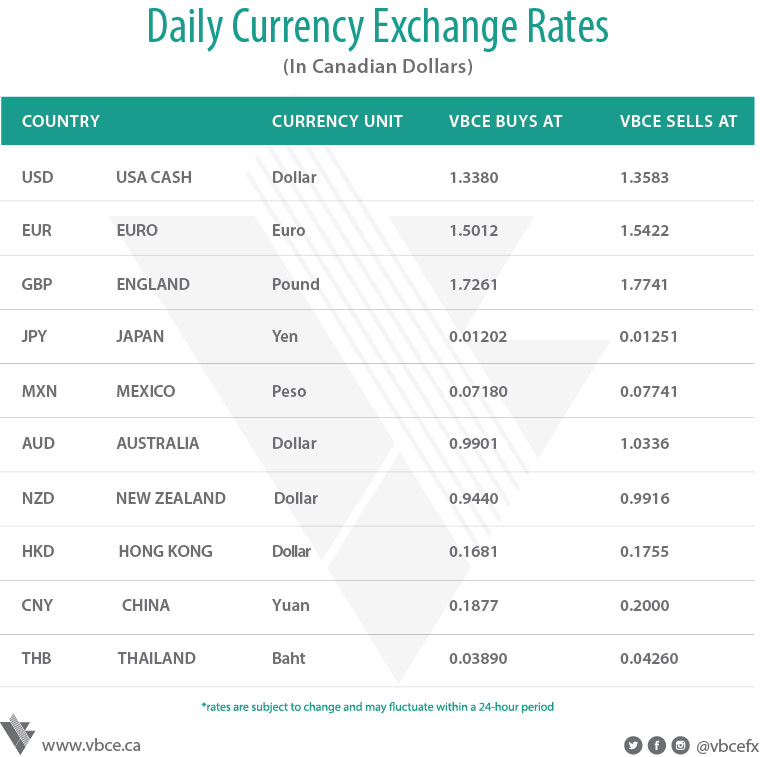 Markets across the Middle East were jolted this morning when Saudi Arabia, Egypt, Bahrain and the U.A.E. took steps to cut ties with Qatar, isolating the empire by withdrawing diplomats, halting fights and shutting off its only land border. The proximate cause of the dispute, which pits several U.S. allies against each other, appears to be Qatar's friendlier ties toward Iran. Saturday night's terror attack in central London has helped ensure that the final stretch of U.K. election campaigning will be dominated by security debates. When electioneering resumed after barely perceptible moratorium, Prime Minister Theresa May and Jeremy Corbyn, the leader of opposition, resumed sparring over tactics for policing extremism. The pound was slightly down in early trading before erasing those losses, as traders awaited fresh opinion polls. Although the U.S. Federal Reserve is in its traditional blackout period ahead of next week's decision, it's still a busy week for data. The ECB's monthly policy announcement on Thursday coincides with the U.K. general election and scheduled Senate testimony from former FBI Director James Comey, while the French parliamentary election follows on Sunday. Central banks in Australia and India are also set to reveal policy decisions. Currently, the TSX is down 0.02% while the DOW is up 0.01%. EURCAD is down 0.19% trading between 1.5140 and 1.5227. GBPCAD is up 0.27% trading between 1.7330 and 1.7464. JPYCAD is unchanged trading between 0.01218 and 0.01223. Gold is up 0.14% trading between $1,278 and $1,283USD/oz., silver is up 0.22% trading between $17.51 and $17.65USD/oz., while oil is down 1.14% trading between $46.96 and $48.39.