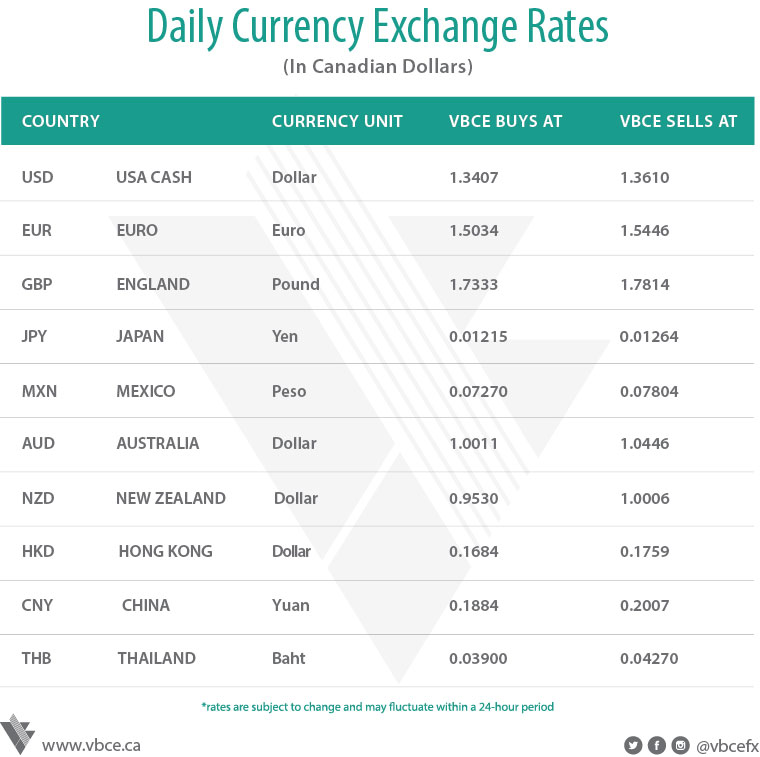 One of Thursday's big scheduled events may not be so momentous after all, if early leaks of James Comey's testimony are to be believed. The fired FBI director will publicly describe conversations with President Donald Trump, but stop short of saying if he thinks the president sought to obstruct a federal probe of Russia's role in the 2016 election, according to a person familiar with his thinking. Still, there are fund managers out there who think that, compared with the high degree of consensus surrounding the ECB's next move, Comey is tomorrow's wildcard. On a related note, Jeff Sessions is said to have offered to resign as U.S. attorney general over growing tensions with the president, according to a person familiar with the matter. Oil has slipped after yesterday's U.S. data showed a large expansion in gasoline stockpiles, offsetting the bullish influence of another decline in crude inventories. Surveys of U.K. voters over the past few weeks have indicated a tightening race for Thursday's election, increasing the chance that Prime Minister Theresa May might not bolster her majority. Traders say that the pound could topple in the event of a hung parliament. Currently, the TSX is up 0.14% while the DOW is up 0.01%. EURCAD is up 0.28% trading between 1.5065 and 1.5218. GBPCAD is up 0.72% trading between 1.7324 and 1.7494. JPYCAD is up 0.42% trading between 0.01226 and 0.01235. Gold is down 0.02% trading between $1,288 and $1,294USD/oz., silver is up 0.14% trading between $17.56 and $17.73USD/oz., while oil is down 4.12% trading between $45.95 and $48.20.