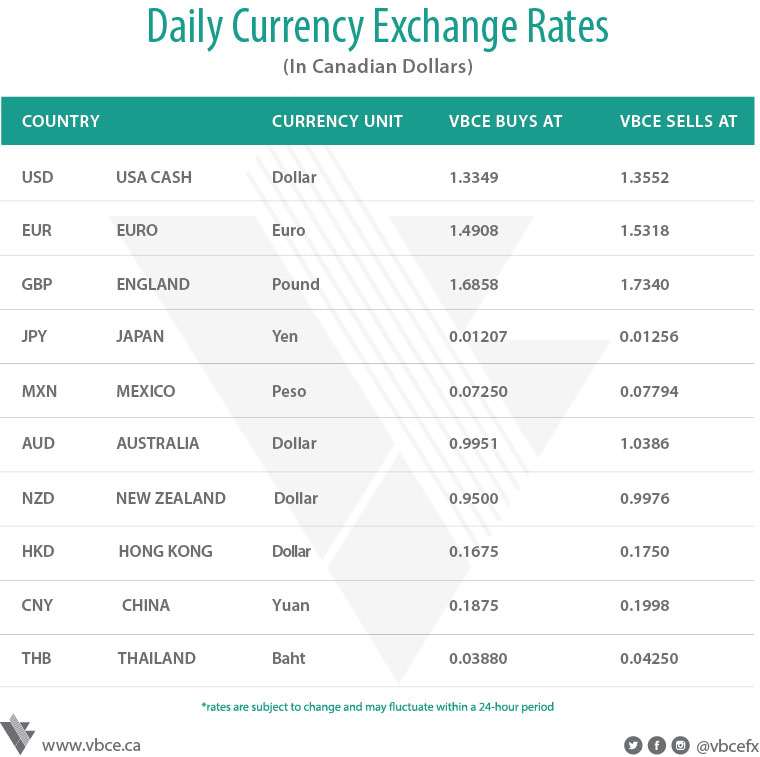 It's a major week in the world of central banking. The Federal Reserve is scheduled to announce its policy decision Wednesday, followed by the Bank of England and the Swiss National Bank on Thursday, while the Bank of Japan rounds up the week on Friday. Even though the Fed is nearly unanimously expected to hike interest rates this Wednesday, Wall Street strategists have trimmed their estimates for how high 10- year Treasury yields will be at year end. It was a punishing weekend for U.K. Prime Minister Theresa May, as she raked through the pieces of the electoral gamble that ended up weakening her party, her country's negotiating position, and herself. Today she chairs a cabinet meeting composed of many familiar faces, after she was forced to keep prominent Brexiteers on board to allay any revolt against her leadership. Sterling traders remained caught between interpreting the result as a route to a softer Brexit, or a mess. Consumer spending data showing the 1st year-over-year drop since 2013 didn't help, dragging the currency down by as much as 0.67%. The rout of France's political old guard gathered pace over the weekend, with President Emmanuel Macron's Republic On The Move party poised to command a sweeping majority of seats in the lower house of parliament. The results need to be confirmed in a final round of voting next Sunday, but so far indicate an entirely redrawn political map-amid record low turnout. Meanwhile south of the border, Italy's anti-euro Five Star movement suffered a setback in Sunday's local elections, helping Italian bonds climb alongside OATs. Currently, the TSX is down 0.12% and the DOW is down 0.21%. EURCAD is up 0.03% trading between 1.5043 and 1.5106. GBPCAD is down 0.67% trading between 1.7004 and 1.7169. JPYCAD is up 0.35% trading between 0.01218 and 0.01225. Gold is up 0.06% trading between $1,263 and $1,270USD/oz., silver is down 0.67% trading between $16.99 and $17.23USD/oz., while oil is up 1.14% trading between $46.41 and $46.69.