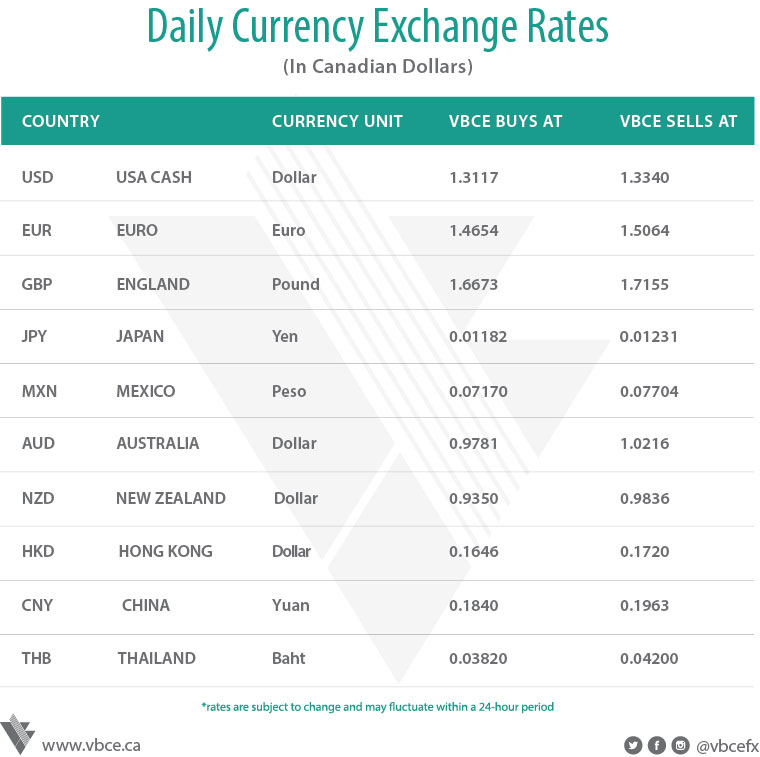 U.S. Federal Reserve policy makers gather in Washington for their two-day meeting against the backdrop of a slide in tech stocks that serves as a warning of how tighter financial conditions may hurt sectors where valuations appear stretched. That sell-off, which centred on Wall Street, abated in Asia and Europe on Tuesday, but there were other flash points in currency and debt markets as the Fed's next move was seen potentially influencing central banks in Canada and China. The U.S. Federal Reserve is widely expected to raise its benchmark interest rate in a decision scheduled for Wednesday and may also provide more details on its plans to shrink $4.5-trillion of assets it amassed to nurse the economic recovery. The Canadian dollar hit a two-month high after a policy maker said the central bank would assess if it needs to keep rates at near-record lows as the economy grows, while the prospect of the Chinese central bank raising short-term rates has come as its yield curve inverts in a worrying sign for growth. Currently, the TSX is down 0.42% and the DOW is up 0.25%. EURCAD is down 0.13% trading between 1.815 and 1.4926. GBPCAD is down 0.17% trading between 1.6797 and 1.6915. JPYCAD is down 0.35% trading between 0.01201 and 0.01212. Gold is down 0.16% trading between $1,259 and $1,267USD/oz., silver is down 0.67% trading between $16.74 and $16.97USD/oz., while oil is down 0.55% trading between $45.59 and $46.38.