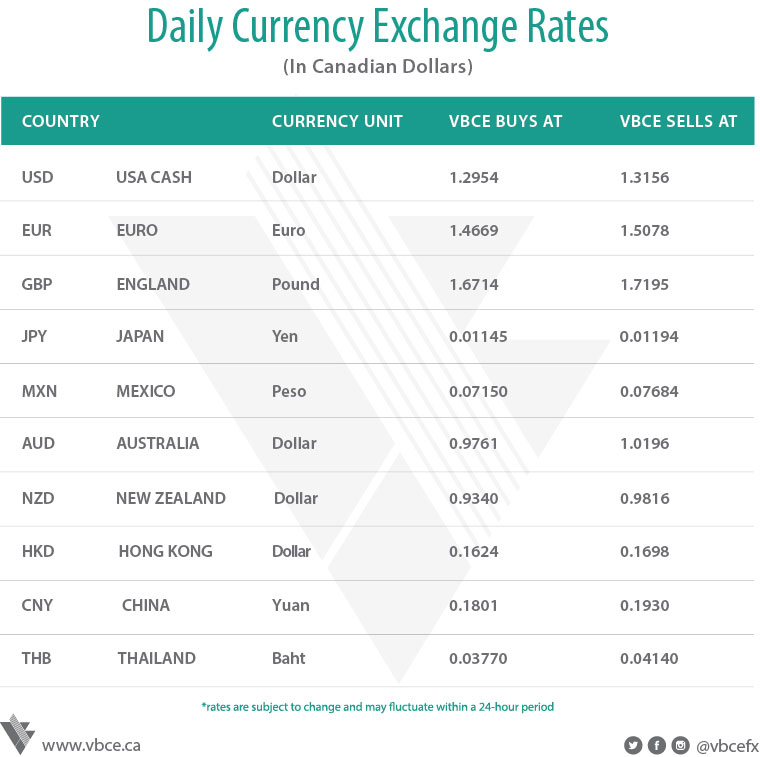 The Canadian dollar extended gains and investors ramped up bets of a rate increase as early as next month after Bank of Canada Governor Stephen Poloz reiterated the central bank may be considering higher interest rates. The Poloz comments buttress the change in tone that we've seen from the Bank over the past month. Central bank comments continued to roil global currency markets Wednesday, with the latest comments from the Bank of England sparking a risk-tone that lifted assets from the pound to U.S. stocks. Sterling soared after Mark Carney said the BOE may need to begin raising interest rates soon. That rebooted euro hawks, who had fled earlier after European Central Bank officials suggested financial markets misinterpreted comments from Mario Draghi on the rise of inflation. The S&P 500 Index rebounded from the biggest drop in 6 weeks as bank shares rallied, while technology benchmarks pushed higher. Emerging-market assets slumped. Currently, the TSX is up 0.04% while the DOW is up 0.61%. EURCAD is down 0.72% trading between 1.4784 and 1.4979. GBPCAD is up 0.04% trading between 1.6765 and 1.6975. JPYCAD is down 0.83% trading between 0.01165 and 0.01175. Gold is up 0.26% trading between $1,246 and $1,254USD/oz., silver is up 0.69% trading between $16.64 and $16.86USD/oz., while oil is up 1.9% trading between $43.67 and $44.81.