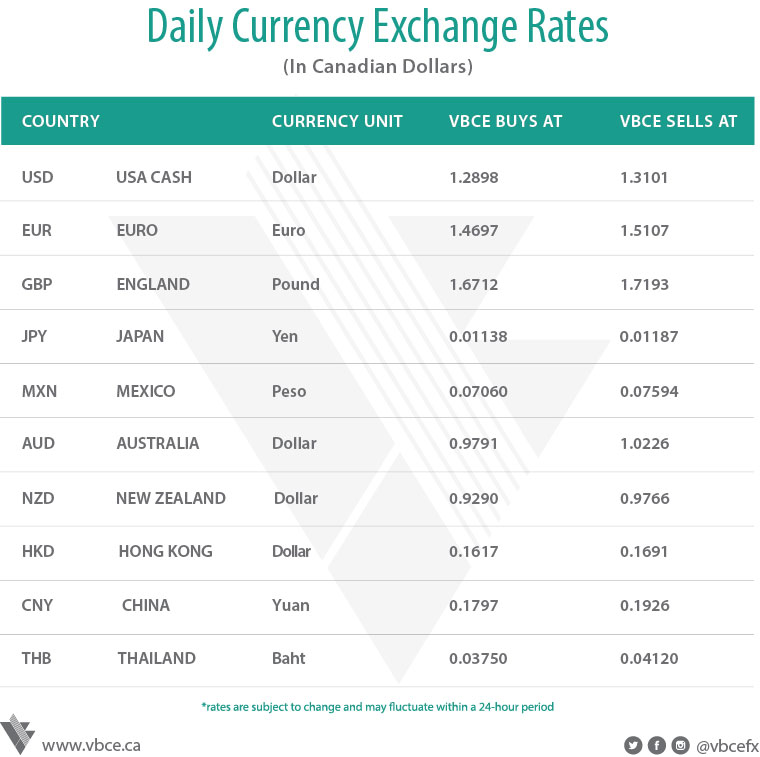 The euro surged to its highest in over a year on Thursday, while bond yields and global shares also climbed, as a slew of hawkish comments from central banks signalled the era of easy money might be coming to an end for more than just the United States. The dollar touched its lowest since October – before Donald Trump was elected U.S. president – against its broad index , as investors shifted to the view that the U.S. Federal Reserve might not be the only game in town when it comes to higher interest rates. In Britain, Bank of England Governor Mark Carney surprised many by conceding a hike was likely to be needed as the economy came closer to running at full capacity. That sent sterling surging, with the currency coming within a whisker of $1.30 on Thursday for the first time in five weeks. The Bank of Canada went further, with two top policy makers suggesting they might tighten as early as July. That followed comments earlier in the week from European Central Bank President Mario Draghi that stimulus might need to be toned down so it does not become more accommodative as the economy recovers. Currently, the TSX is down 0.71% while the DOW is down 0.10%. EURCAD is up 0.22% trading between 1.4826 and 1.4890. GBPCAD is up 0.30% trading between 1.6852 and 1.6938. JPYCAD is down 0.34% trading between 0.01154 and 0.01162. Gold is down 0.32% trading between $1,240 and $1,253USD/oz., silver is down 0.75% trading between $16.62 and $16.90USD/oz., while oil is up 0.45% trading between $44.78 and $45.35.