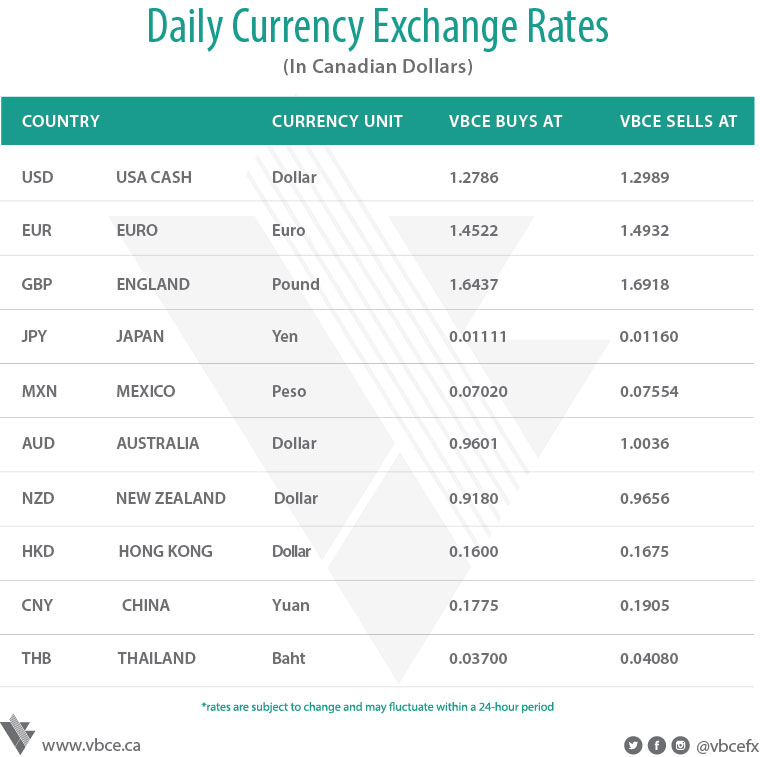 President Donald Trump returns from a G-20 meeting which highlighted the increasing isolation of the U.S. on the international stage to further questions about his administration's ties to Russia. President Donald Trump's eldest son met last year with a Russia woman who offered to provide potentially damaging information on Hillary Clinton, according to a report from The New York Times. Donald Trump Jr. said in a statement that he was joined by Jared Kusher and Paul Manafort at the meeting which he said provided no details or supporting information. U.K. Prime Minister Theresa May is set to ask opposition lawmakers for help with guiding Britain out of the European Union as she is set to publish legislation to shift EU laws on to the Britain statute in the so-called 'great repeal bill'. A survey by the British Chambers of Commerce showed that 'no deal' on Brexit isn't a viable option, with only 2% saying that a reversion to World Trade Organization rules would be an acceptable objective. Economic data, meanwhile, continues to point to weakening prospects, with a report by HIS Markit and Visa showed that consumer spending fell 0.3% in the 2 quarter, the worst performance since 2013. Currently, the TSX is up 0.10% while the DOW is up 0.04%. EURCAD is up 0.40% trading between 1.4594 and 1.4729. GBPCAD is up 0.01% trading between 1.6570 and 1.6664. JPYCAD is down 0.01% trading between 0.01128 and 0.01132. Gold is down 0.04% trading between $1,205 and $1,215USD/oz., silver is up 0.21% trading between $15.19 and $15.62USD/oz., while oil is up 0.65% trading between $43.68 and $44.68.