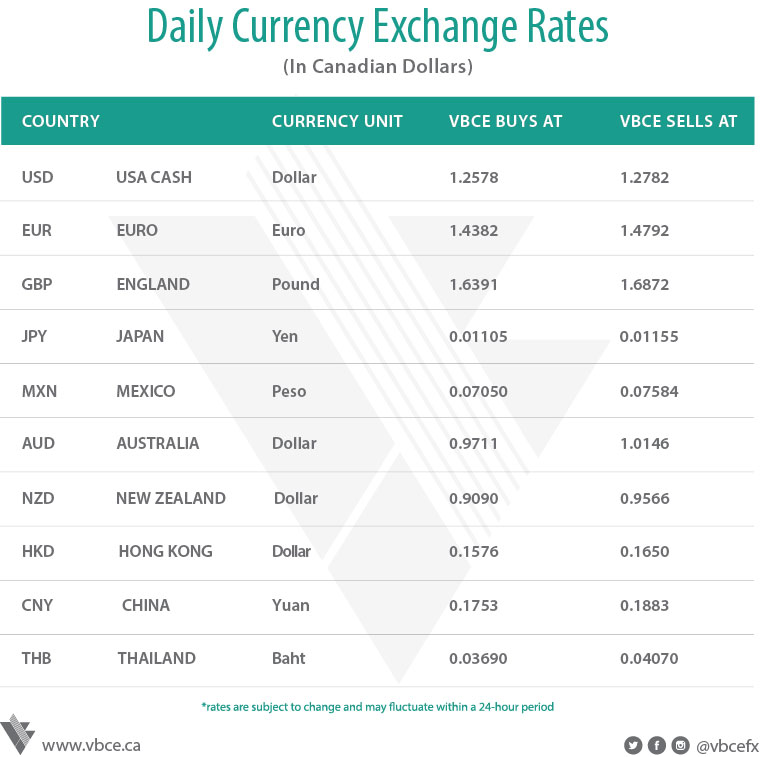 Global stocks struggled to find direction as markets digested disparate economic data, with industrial metals and mining companies rallying on better-then-expected Chinese growth. Economic growth in the world's 2nd largest economy continued at a robust pace in the 2nd quarter, with GDP expanding as a better than expected 6.9%. A rebound industrial output, which rose 7.6% in June from a year earlier, far exceeded economists' estimates for a 6.5% increase. Domestic stocks tumbled after authorities warned about the build-up of debt across the economy, calling the problem a "gray rhino", a highly probable, high-impact threat that people should see coming, but often don't. The yuan traded near the highest level in 8 months after the growth figures were released and the People's Bank of China set its daily fixing at the strongest level since Nov. 4. The pound fell as 2nd round of talks between the U.K and the EU on Brexit are underway this morning in Brussels, with infighting among ministers in London further clouding Conservatives government's position on the issue. Among the key issues up for discussion in this round are citizen rights, the power of the European Court of Justice, and the length of the transitional period at the end of negotiations. One thing that seems to have almost ended due to Brexit is the push for a European financial transaction tax, as EU states jockey to attract bankers from London. Currently, the TSX is up 0.4% and the DOW is up 0.02%. EURCAD is up 0.22% trading between 1.4447 and 1.4521. GBPCAD is down 0.09% trading between 1.6499 and 1.6586. JPYCAD is down 0.15% trading between 0.01121 and 0.01126. Gold is up 0.40% trading between $1,228 and $1,236USD/oz., silver is up 1.19% trading between $15.95 and $16.19USD/oz., while oil is down 0.43% trading between $46.30 and $46.85.