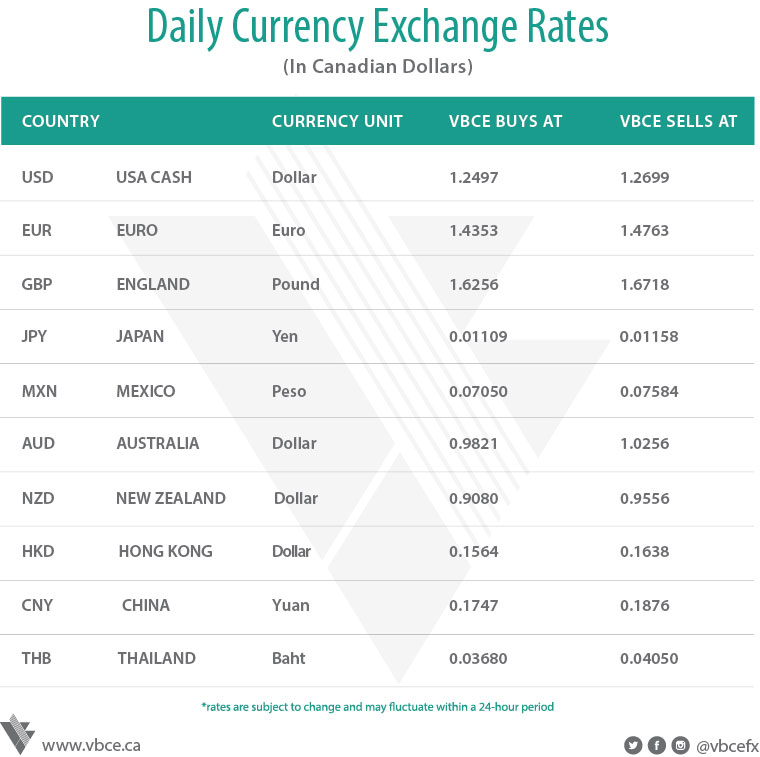 The European Central Bank begins its 2 days meeting today, and while economists expect no change when the interest rate decision is announced tomorrow, there are stimulus plans being drawn up at the bank for the policy makers to consider when they return from the August break, according to euro-area officials familiar with the matter. Just as OPEC's resolve to continue to reduce production seems to wane, a demand problem may be emerging. China, the world's biggest energy user, is set to see smaller than planned crude processing during the summer as efforts to cut pollution see some of the country's drivers turn to cars fired up by natural gas. Hot on the heels of the failure of the Republican move to repeal and replace Obamacare, the next threat to the previous administration's flagship piece of legislation could come before the weekend. The White House has so far not confirmed that it will pay the monthly subsidy, which helps low income people access health care, due to insurers. The volatile politics surrounding Obamacare has already seen insurers pull back from the plan. Currently, the TSX is up 0.36% and the DOW is up 0.05%. EURCAD is down 0.64% trading between 1.4484 and 1.4593. GBPCAD is down 0.37% trading between 1.6375 and 1.6490. JPYCAD is down 0.08% trading between 0.01125 and 0.01129. Gold is down 0.08% trading between $1,236 and $1,244USD/oz., silver is unchanged trading between $16.16 and $16.36USD/oz., while oil is up 1.76% trading between $46.17 and $47.17.