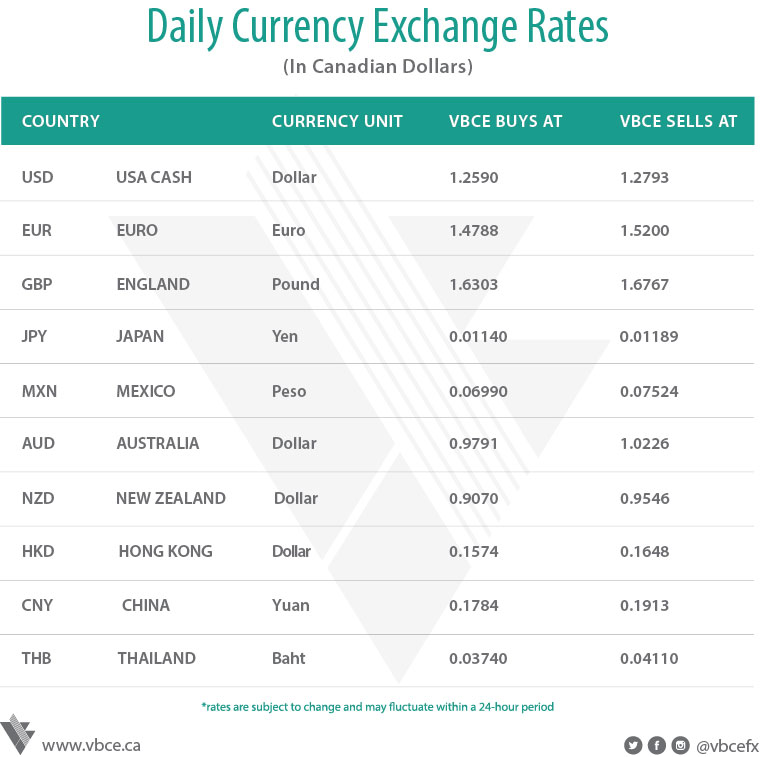 Two top U.S. officials sought to ease concerns over possible nuclear conflict with North Korea in television interviews over the weekend. National security adviser H.R. McMaster said "we're not closer to war than a week ago," while Central Intelligence Agency Director Mike Pompeo said he'd seen no intelligence to indicate the U.S. was on the cusp of being attacked. Gold slipped from a 2 month high while the yen and U.S. Treasuries dropped as the fragile twig of peace stayed below melting point. Meanwhile, President Donald Trump faced a 2nd day of criticism after failing to personal denounce white nationalists. Chancellor of the Exchequer Philip Hammond and Trade Secretary Liam Fox published a joint statement over the weekend in which the outlined a common position on a post-Brexit transitional deal for the U.K. The 2 had previously been loggerheads over Britain's exit from the EU. The government is due to publish outlines of its negotiating positions later this week, including its plans for the Northern Ireland border. Investors will also have plenty of U.K. economic data to watch, with inflation, wage, retail sales and unemployment numbers all due this week. Currently, the TSX is up 0.74% while the DOW is up 0.68%. EURCAD is down 0.07% trading between 1.4945 and 1.5012. GBPCAD is down 0.14% trading between 1.6456 and 1.6517. JPYCAD is down 0.22% trading between 0.01157 and 0.01162. Gold is down 0.38% trading between $1,278 and $1,290USD/oz., silver is up 0.07% trading between $16.94 and $17.21USD/oz., while oil is up 0.63% trading between $48.40 and $49.09.