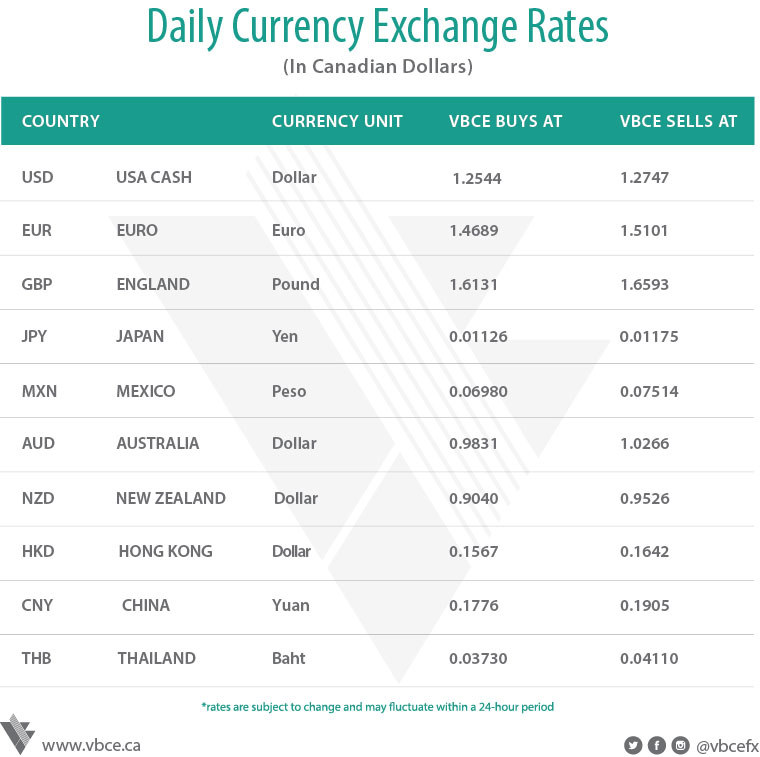 European stocks and bond yields fell in early trade on Thursday after the Federal Reserve expressed concern over weak U.S. inflation, a trend which has clouded the outlook for the world's largest economy.