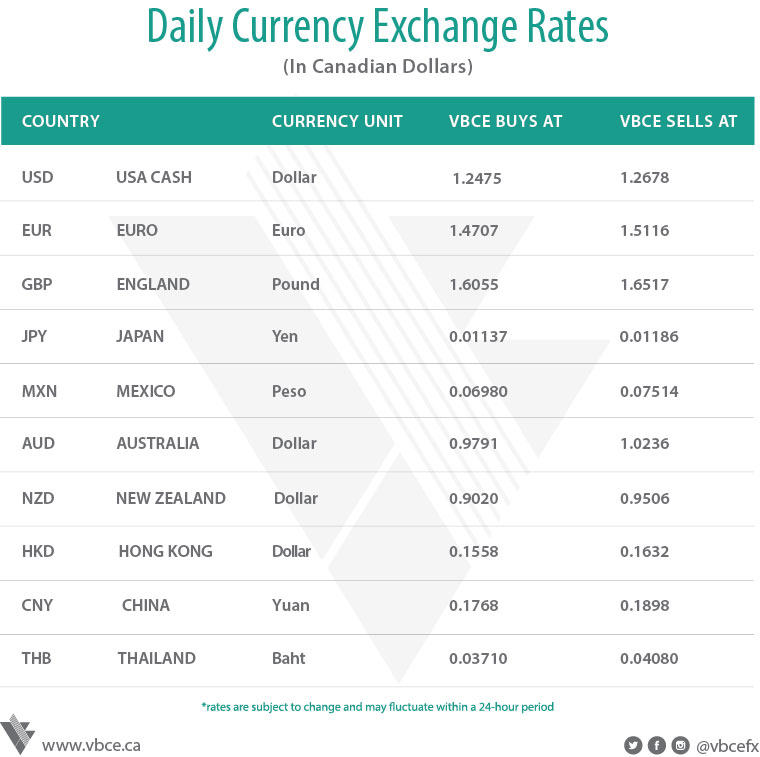 U.S. stock fell to the lowest level in 5 weeks amid growing unease about persistent low inflation. Treasuries gained, while the USD edged lower as investors await central bank speeches at Jackson Hole. The S&P 500 Index hit the lowest since July 6 following back-to-back weekly losses amid the tumult in Washington that imperils the president's policy agenda. In his first speech since last week's departure of chief strategist Steve Bannon, President Donald Trump will give a prime-time address on Afghanistan in which he may announce an increase in troop numbers. While national support for the president remains low after a difficult week, those closest to Trump continue to staunchly defend him. The U.K. government said it is stepping up pressure on the EU in a press conference release over the weekend, which announced the publication of position papers this week. The next round of Brexit talks will begin on Aug.29, with both sides still arguing over the timetable for the start of trade talks. The pound, which is the worst performing Group-of-10 currency last week, is seen as vulnerable to political fallout if the U.K. entrenches a hardline stance. Currently, the TSX is down 0.07% and the DOW is down 0.14%. EURCAD is up 0.63% trading between 1.4768 and 1.4869. GBPCAD is up 0.30% trading between 1.6160 and 1.6253. JPYCAD is up 0.46% trading between 0.01148 and 0.01157. Gold is up 0.62% trading between $1,280 and $1,293USD/oz., silver is up 0.72% trading between $16.85 and $17.12USD/oz., while oil is down 1.69% trading between $47.69 and $48.72.