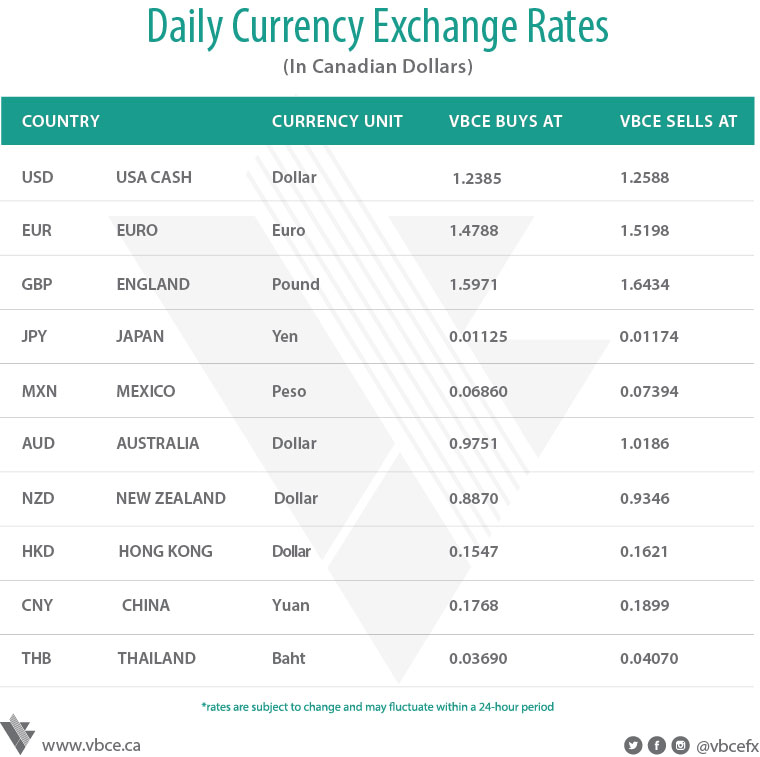 U.S. stocks have little change, the USD struggled and gold rose as investors weighed the damage from Tropical Storm Harvey. European stocks started the week on the back foot following Friday's euro surge, but managed to pare a drop. Gasoline surged to the highest in 2 years and oil declined as flooding from Harvey inundated refining centers along the Texas coast, shutting more than 10% of U.S. fuel-making capacity. U.S. stock were mixed though, as Oppenheimer Chief Strategist John Stoltzfus said broad markets shouldn't be dramatically affected. The third round of Bexit negotiations starts later today, With Theresa May's government coming under pressure at home as the opposition Labour Party looks to ease its stance on a divorce deal by calling for the U.K. to remaining in the single market for an extended period. The shape of any transitional deal is one of the many things that still needs to be ironed out in talks with the EU. For markets, the biggest mover on Brexit continues to be the pound, with some analysts now questioning whether the negativity towards the currency is overdone. Currently, the TSX is down 0.34& and the DOW is down 0.12%. EURCAD is up 0.23% trading between 1.4848 and 1.4910. GBPCAD is up 0.43% trading between 1.6062 and 1.6123. JPYCAD is unchanged trading between 0.01139 and 0.01143. Gold is up 0.56% trading between $1,291 and $1,299USD/oz., silver is up 0.74% trading between $17.02 and $17.25USD/oz., while oil is down 1.64% trading between $46.68 and $47.76.