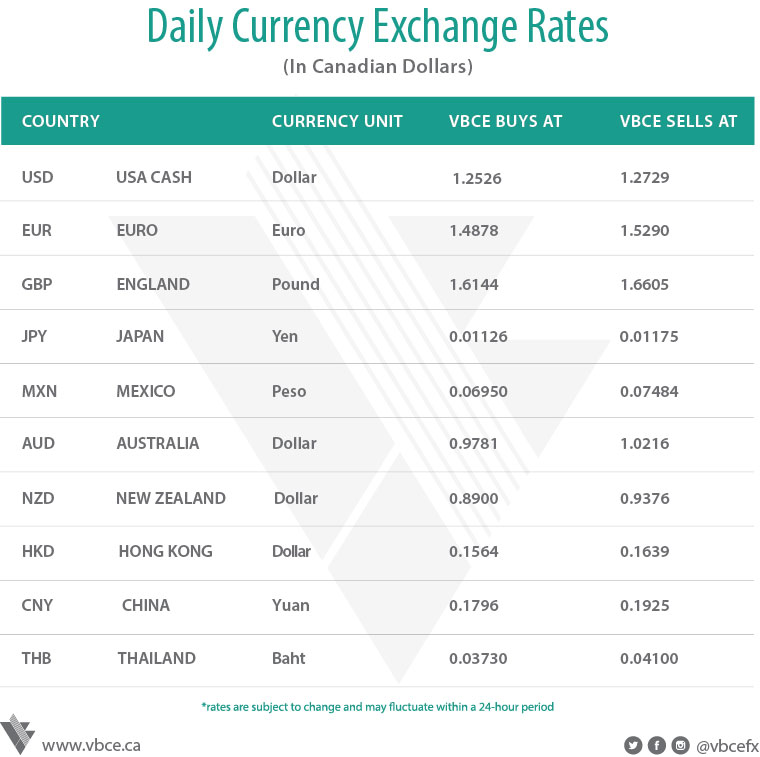 The USD rose and Treasuries fell after better than forecast data bolstered speculation the U.S. economy may be strong enough to prompt a Federal Reserve more. Analysts are struggling to keep their estimates of the damage from Harvey up to date as the effects from the tropical storm continue to be felt in Texas following catastrophic levels of rain. President Donald Trump visited the region yesterday promising an effective government response to the disaster, which has left as least 15 people dead and could cost as much as $100B in repairs. Rainfall from the storm is expected to reach the Texas-Louisiana border later today, with the largest oil refinery in the U.S. at Port Arthur said to be closing ahead of Harvey making landfall. North Korean leader Kim Jong Un said the missile that crossed over Japan was a "meaningful prelude" to containing the American territory of Guam. The Unites Nations said in a statement that it "strongly condemns" the action but did not seek to escalate sanctions against the Pyongyang regime. Donald Trump said yesterday that all options are under consideration in response to the latest provocation. After the EUR/USD broke through $1.20 yesterday for the 1st time in more than 2 years, expectations are raising that European Central Bank President Mario Draghi may stage a verbal intervention to try to cool the currency at next week's monetary policy meeting. Currently, the TSX is up 0.10% and the DOW is up 0.02%. EURCAD is up 0.19% trading between 1.4940 and 1.5028. GBPCAD is up 0.69% trading between 1.6156 and 1.6290. JPYCAD is up 0.30% trading between 0.01136 and 0.01142. Gold is unchanged trading between $1,306 and $1,313USD/oz., silver is up 0.46% trading between $17.44 and $17.45USD/oz., while oil is down 0.82% trading between $45.86 and $46.38.