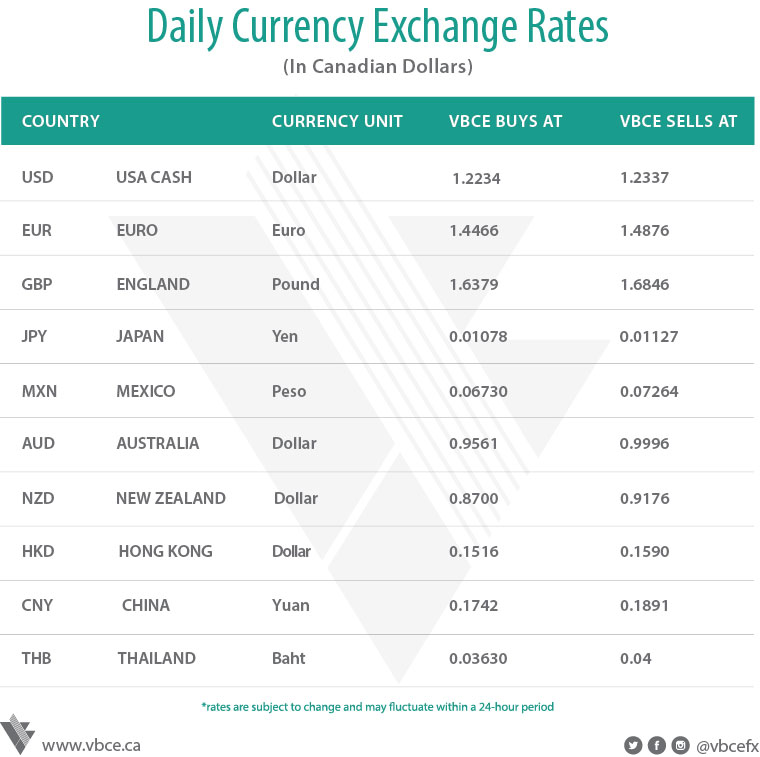 While it is fairly quiet on the economic data front today, it is shaping up to be a big week for markets. The main event is the Federal Reserve decision on Wednesday, where the central bank is expected to keep on track for a rate hike in December, and announce it will start unwinding its $4.5 trillion balance sheet. It seems markets are taking the Fed's quantitative tightening in stride. It will be like Fed Chair Janet Yellen has said, like watching paint dry. U.S. Secretary of State Rex Tillerson said that the country is seeking a peaceful solution to the nuclear standoff with North Korea, while making it clear that the military option remains on the table should diplomatic efforts fail. President Donald Trump was less confrontational in his weekend tweet on the subject, citing the effects of sanctions while mocking the regime in Pyongyang. He is expected to embark on a whirlwind series of meetings at the United Nations General Assembly this week to discuss both North Korea and Iran. Policy makers at the People's Bank of China are drafting a package of reforms that would give foreign investors greater access to the financial services industry, according to people familiar with the matter. The yuan 6.1% advance this year has given the country greater freedom to loosen capital controls, as deflation risks are now largely off the table. Currently, the TSX is up 0.31% while the DOW is up 0.33%. EURCAD is up 0.63% trading between 1.4510 and 1.4608. GBPCAD is down 0.09 trading between 1.6497 and 1.6580. JPYCAD is down 0.45% trading between 0.01092 and 0.01097. Gold is down 0.81% trading between $1,308 and $1,319USD/oz., silver is down 1.60% trading between $17.27 and $17.61USD/oz., while oil is down 0.36% trading between $49.58 and $50.33.