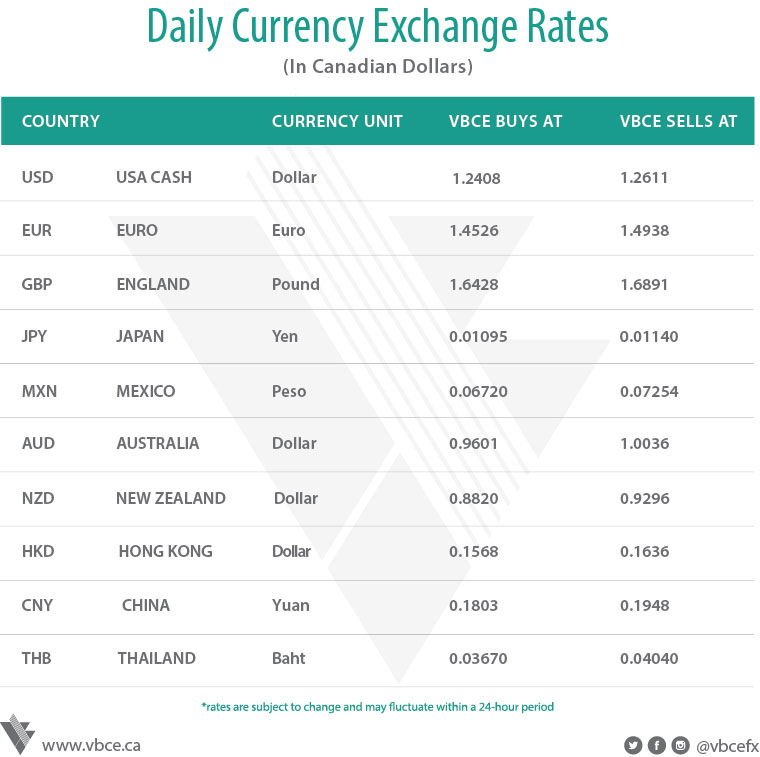 Spanish bonds dropped and Madrid's IBEX Index was 1.2% lower by 5:50am EST as markets assessed the fallout from yesterday's independence vote in the Catalonia region. Tensions remain high in the aftermath of heavy-handed tactics of state police in trying to stop the vote, which had been declared illegal by the country's constitutional court, and the results that showed 2 million of the 2.3 million votes cast were in favour of secession. Separatist leaders signaled they may be moving towards a unilateral declaration of independence as early as this week. While this week's data are dominated by non-farm payrolls on Friday, there will be something for central-bank watchers ahead of that number. On Wednesday, Fed Chair Janet Yellen will speak as the Federal Reserve Bank of St. Louis. Investors will watch closely to see if the recent focus by Fed officials on financial asset-price rises -which some suggest may lead to interest rate hikes despite low inflation- continues. On Thursday, the European Central Bank publishes the minutes of its September meeting, which will be read for clues on asset-purchase tapering. Currently, the TSX is up 0.39% while the DOW is up 0.26%. EURCAD is down 0.31% trading between 1.4660 and 1.4728. GBPCAD is down 0.75% trading between 1.6557 and 1.6711. JPYCAD is up 0.10% trading between 0.01105 and 0.01109. Gold is down 0.46% trading between $1,271 and $1,277USD/oz., silver is up 0.21% trading between $16.54 and $16.72USD/oz., while oil is down 2.62% trading between $50.35 and $51.69.