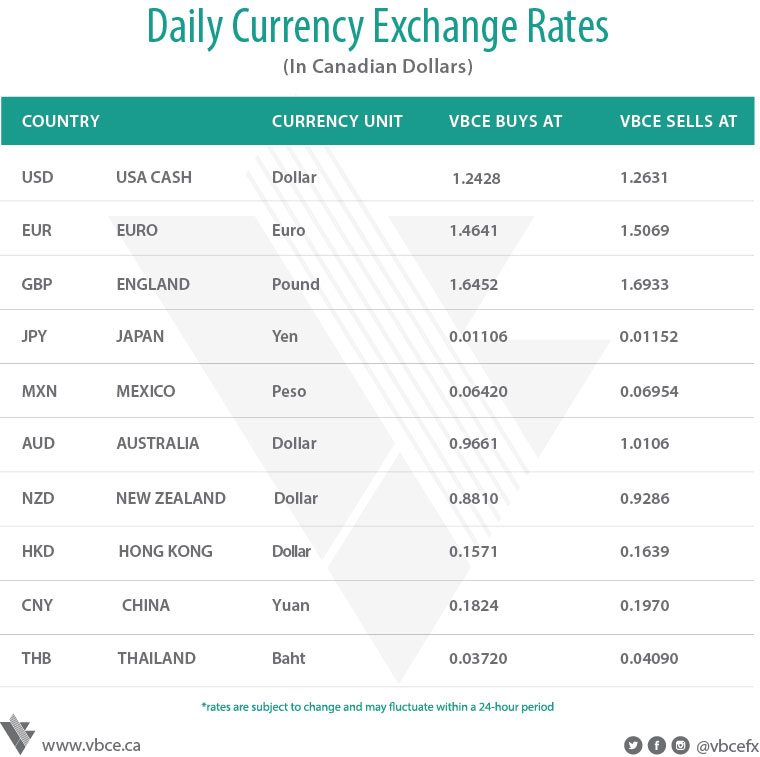 The dollar weakened, longer-maturity U.S. debt gained and U.S. stocks hit record highs after traders interpreted the minutes from the last Federal Reserve meeting as slightly dovish even though policy makers are expected to raise rates again this year. Reserve Chair Janet Yellen reiterated the case for gradual interest rate increases, after Friday's weak inflation data added to the growing weight of evidence that structural headwinds are limiting pressures. Catalonia's President Carles Puigdemont insisted the illegal referendum on Oct.1 gives his government a mandate to found a new republic, and called for a face to face meeting with the Spanish prime minister. The robust defense of the region's claim for independence may spur Madrid to press ahead with the process of suspending self-rule within days. U.K. Prime Minister Theresa May will visit Brussels today in a bid to unlock Brexit talks, ahead of a crunch summit with European Union officials later this week. It comes amid a cross-party effort by British lawmakers to stop the government from pushing through a no-deal divorce, which would trigger a renewed slide in the GBP/USD to $1.10, according to Mizuho Bank Ltd. Currently, the TSX is up 0.24% and the DOW is up 0.13%. EURCAD is up 0.59% trading between 1.4690 and 1.4815. GBPCAD is up 0.44% trading between 1.6555 and 1.6687. JPYCAD is up 0.74% trading between 0.01113 and 0.01121. Gold is up 0.05% trading between $1,300 and $1,306USD/oz., silver is up 0.31% trading between $17.32 and $17.43USD/oz., while oil is unchanged trading between $51 and $52.