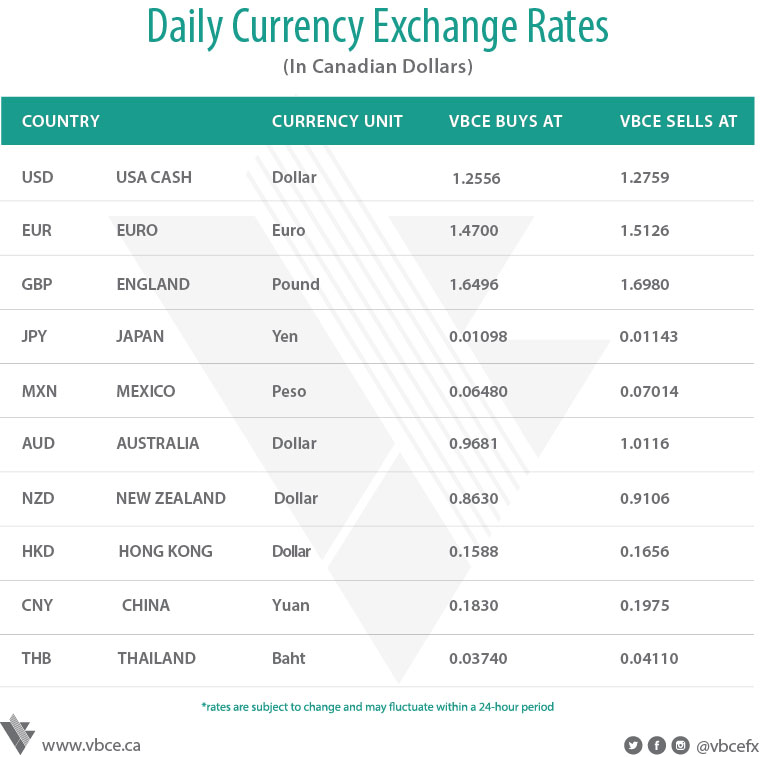 Janet Yellen is still in the running to be the next Fed Chair after President Donald Trump said at the weekend that he liked her and that he is considering 3 people for the role. Yellen defended her legacy in a speech on Friday in which she said the U.S. economy is much stronger today than it would have been without the Federal Reserve's strong crisis response. A bigger challenge for the president remains getting a tax plan that can both pass Congress and meet Trump's promise of benefiting the middle-classes. Prime Minister Shinzo Abe's ruling coalition maintained its two-thirds majority in yesterday's election for the 465 seat lower house. The win helped pushed the country's stocks higher as investors see it as a green light to further monetary easing from the Bank of Japan. The JPY/USD fell to as low as 114.10, the weakest level in 3 months. Catalan separatists are meeting today to decide on their response to Spanish Prime Minister Mariano Rajoy's plan to dismiss Catalan President Carles Puigdemont and his government. The continuing standoff over the future of the region could finally come to a head this week as Puigdemont vows to fight on, with his allies saying he could push through with a declaration of independence in the coming days. Currently, the TSX is up 0.15% and the DOW is up 0.13%. EURCAD is up 0.02% trading between 1.4810 and 1.4863. GBPCAD is up 0.36% trading between 1.6615 and 1.6691. JPYCAD is up 0.09% trading between 0.01107 and 0.01113. Gold is down 0.47% trading between $1,272 and $1,274USD/oz., silver is down 0.50% trading between $17.87 and $17.01USD/oz., while oil is up 0.38% trading between $51.75 and $52.28.