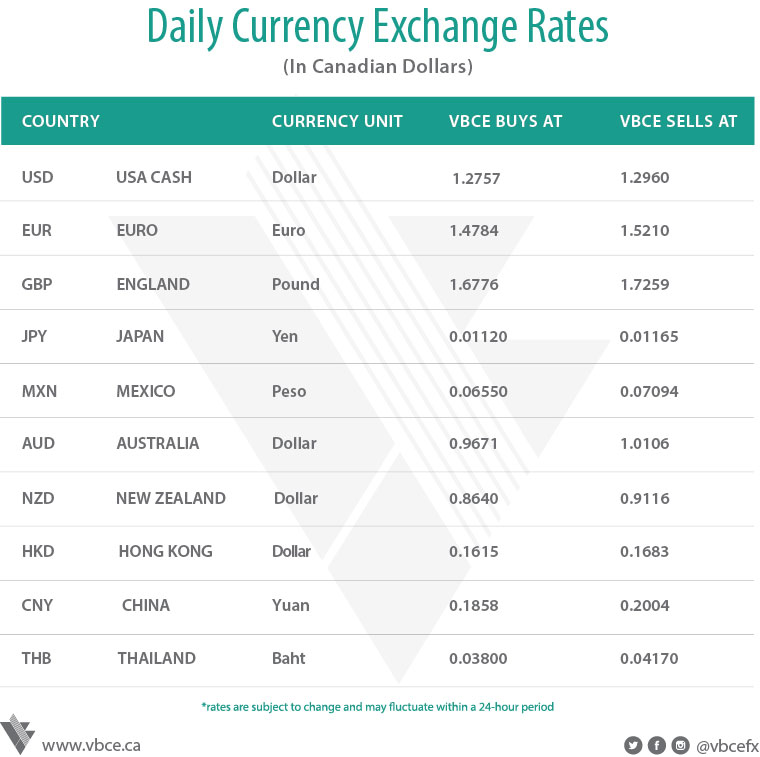 U.S. President Donald Trump stoked yet more intrigue around who he will chose for Fed chair on Friday with a video teaser in which he said he had somebody very special in mind. The president is leaning toward appointing Federal Reserve Governor Jerome Powell, according to 3 people familiar with the matter. For all the build up, the selection may end up being overshadowed by the fist actions from a probe into Russian election meddling. Paul Manafort, a former campaign manager for President Donald Trump, and his onetime business partner Rick Gates were charged with conspiracy against the U.S., the first people charged in the broad investigation. Catalonia continues to grab attention in Europe after Barcelona's streets flooded with hundreds of thousands of pro-unity demonstrators over the weekend. The first stage of the takeover of the regional administration passed off smoothly on Saturday with a new chief installed in the Catalan police force. Over the coming days, civil servants in Barcelona will also have to decide whether to follow the banished Catalan leaders' calls to resist their Spanish masters or acquiesce to the new regime. For now markets seem optimistic, Spanish stocks and bonds climbed. Currently, the TSX is up 0.47% and the DOW is down 0.05%. EURCAD is up 0.56% trading between 1.4875 and 1.4937. GBPCAD is up 0.56% trading between 1.6834 and 1.6957. JPYCAD is up 0.55% trading between 0.01126 and 0.01132. Gold is down 0.02% trading between $1,268 and $1,274USD/oz., silver is down 0.32% trading between $16.68 and $16.84USD/oz., while oil is up 0.38% trading between $53.77 and $54.44.