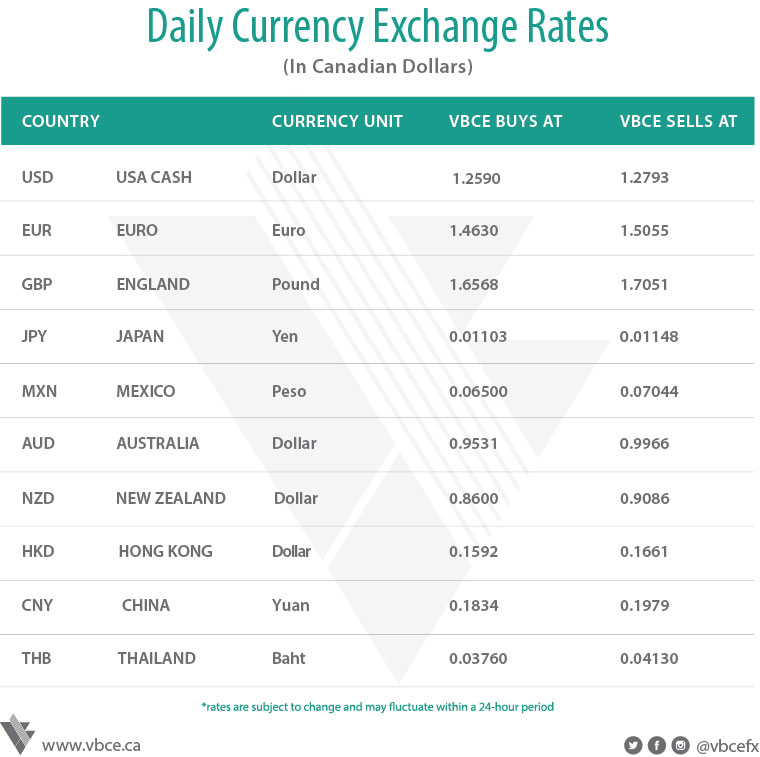 Stocks and bonds sold off around the world, with U.S. equities poised for the biggest 2-day retreat since August, as a bout of volatility returned to global financial markets awash in uncertainty. President Donald Trump told Asian nations that the U.S. would seek bilateral trade deals rather than agree to multilateral pacts like the Trans-Pacific Partnership, and only if countries "abide by the principle of fair and reciprocal trade". Chinese President Xi Jinping, speaking after Trump at the same conference in Danang, Vietnam, offered a different view of the future saying an open economy brings progress "while self-seclusion leaves one behind". For Asia, the focus remains on saving the TPP. The House and Senate tax plans both have one major problem: too much red ink. Should the bill raise the deficit by more than $1.5 trillion over 10 years, it would need an almost-impossible 60 votes in Senate to pass. Among the proposals to avoid running into that legislative limit is a possible 1-year delay to the implementation of corporate tax cuts as well as fully repealing the state and local deductions that benefit individuals in high-tax areas. As the horse-trading continues, the countdown to a December government shutdown ticks away. Currently, the TSX is down 0.16% and the DOW is down 0.22%. EURCAD is up 0.35% trading between 1.4739 and 1.4811. GBPCAD is up 0.54% trading between 1.6623 and 1.6782. JPYCAD is up 0.17% trading between 0.01115 and 0.01119 Gold is up 0.20% trading between $1,282 and $1,287USD/oz., silver is down 0.05% trading between $16.99 and $17.09USD/oz., while oil is up 0.08% trading between $57.00 and $57.31.