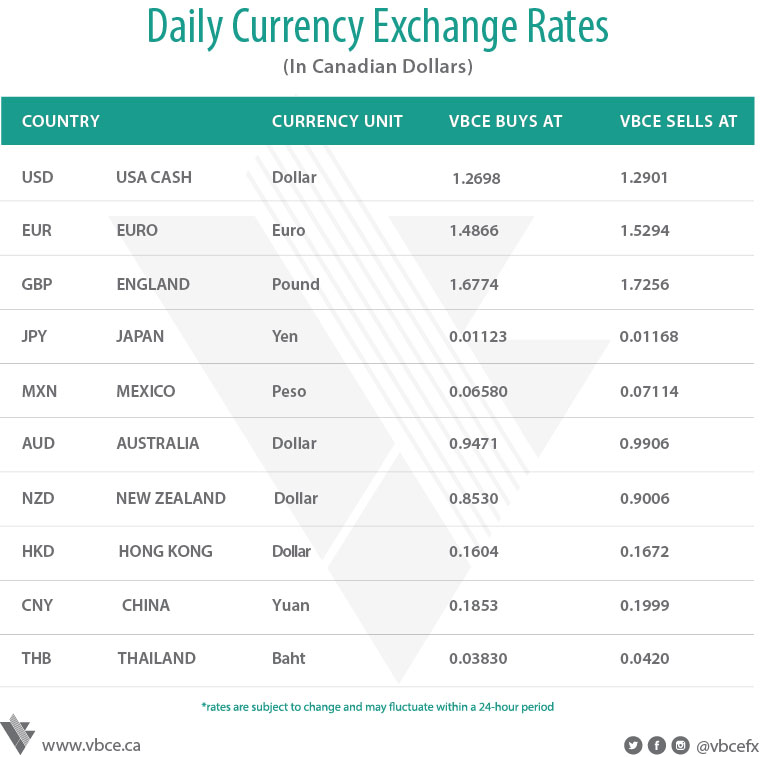 Four-party talks on forgoing a new coalition government in Germany broke down Sunday after seemingly intractable policy disputes from migration to the environment spurred the liberal Free Democrats to walk out, scuppering Angela Merkel's chances of an easy road to a fourth term as chancellor. While the EUR weakened following the news, the currency recovered those losses in European trading. Fresh elections aren't necessarily imminent with Merkel's options including the formation of a minority government of a grand coalition with the main opposition Social Democrats. With the Senate tax bill due to be voted on as early as Nov.30, private negotiations are in full swing to clinch the fiscal overhaul. GOP leaders are embarking on a tricky balancing act as they write a bill that seeks to pass the Senate's strict budget rules while maintaining the 50 votes needed—and, at the same time, leaving room for further compromise when the bill is reconciled with House legislation. President Trump has expended much political capital in the fiscal effort but there's a risk that any economic boost from the plan is offset by the Federal Reserve. Currently, the TSX is up 0.02% while the DOW is up 0.33%. EURCAD is up 0.50% trading between 1.4993 and 1.5077. GBPCAD is up 0.62% trading between 1.6868 and 1.6964. JPYCAD is up 0.52 trading between 0.01136 and 0.01142. Gold is down 0.66% trading between $1,284 and $1,294USD/oz., silver is down 1.66% trading between $16.95 and $17.27USD/oz., while oil is down 1.61% trading between $55.75 and $56.92.