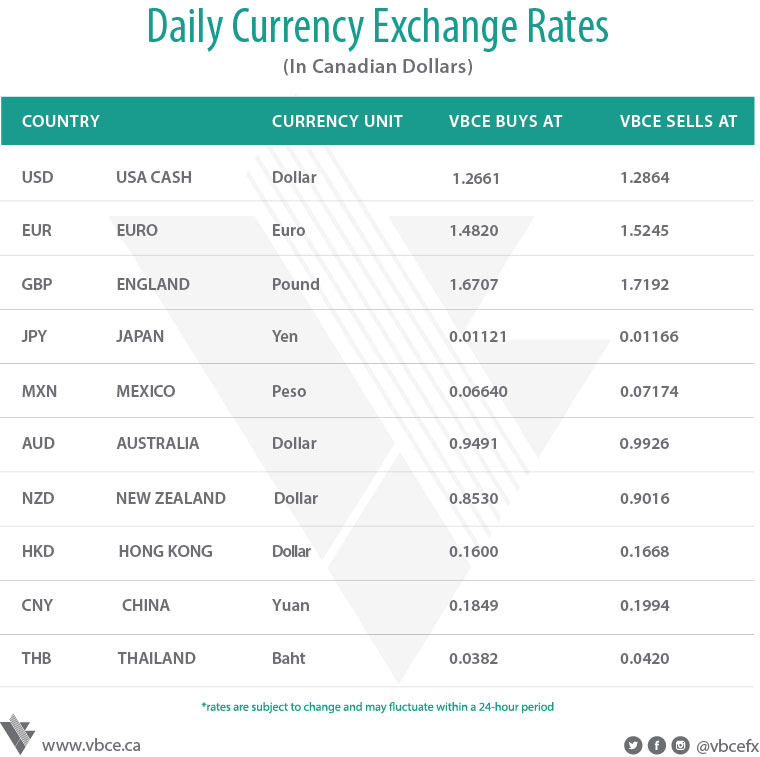 The euro hit an eight-day low against sterling as a governing crisis in Germany weighed on markets.

On Monday evening German chancellor Angela Merkel said she would prefer fresh elections to ruling with a minority government after talks on forming a three-way coalition collapsed. German President Frank-Walter Steinmeier said Germany was facing its worst governing crisis in the 68-year history of its post-World War Two democracy and pressed all parties in parliament "to serve our country" and try to form a government. "The events have already been likened to Germany's Brexit-moment," said Daniel van Schoot, an economist at Rabobank. "That is perhaps exaggerated, but the German political situation is now very unpredictable, more than in the past three decades. In emerging markets, focus remained squarely on the Turkish lira which hit an all-time low of 3.9780 against the dollar, as recent pressure on the central bank from the government and tensions with the United States over a gold trader accused of violating its sanctions on Iran accelerated the losses to some 17 per cent since September. Currently, the TSX is up 0.32% while the DOW is up 0.53%. EURCAD is down 0.30% trading between 1.4960 and 1.5082. GBPCAD is down 0.32% trading between 1.6897 and 1.7009. JPYCAD is down 0.22 trading between 0.01137 and 0.01140. Gold is up 0.36% trading between $1,276 and $1,283USD/oz., silver is up 0.26% trading between $16.91 and $17.06USD/oz., while oil is up 0.61% trading between $56.35 and $56.87.