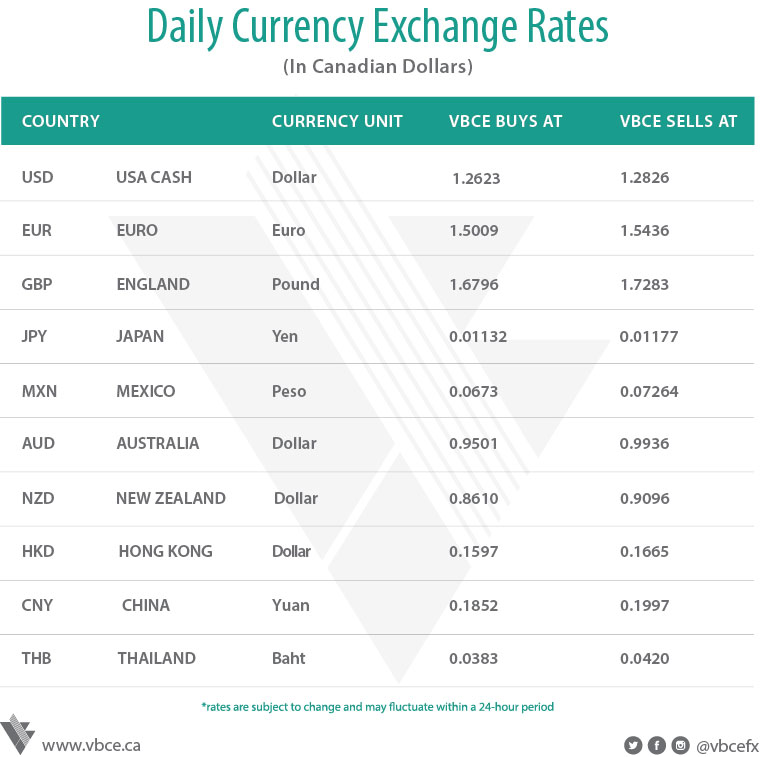 Most U.S. stocks advanced while the USD weakened as investor focus returned to the American economy and tax legislation. Republican lawmakers are rushing to secure votes to push a tax plan through the Senate as early as this Thursday. Should the plan get passed, members of both chambers of Congress would then have forge a compromise between their diverging bills. If everything goes smoothly, tax reform should be ready for President Donald Trump's signature by the end of the year. Goldman Sachs Group, meanwhile, warns the proposed changes could see New York losing some of its highest-income residents. Political stalemate in Berlin is showing signs of easing as the main opposition Social Democrats began haggling over the terms of a renewed coalition with Chancellor Angela Merkel's conservative bloc, rather than seeking to block an alliance between Germany's two largest parties. In a speech to the party faithful on Saturday, Merkel emphasized how well her Christian Democrat Union and the SPD had worked together in the previous administration. Elsewhere in European politics, the Brexit train rattles on, with U.K. Prime Minister Theresa May grappling with the Irish border question ahead of next week's talks. Currently, the TSX is down 0.20% and the DOW is up 0.34%. EURCAD is up 0.30% trading between 1.5120 and 1.5198. GBPCAD is up 0.14% trading between 1.6914 and 1.7002. JPYCAD is up 0.51% trading between 0.01138 and 0.01145. Gold is up 0.50% trading between $1,286 and $1,299USD/oz., silver is up 0.33% trading between $17.01 and $17.19USD/oz., while oil down 1.38% trading between $57.69 and $58.81.