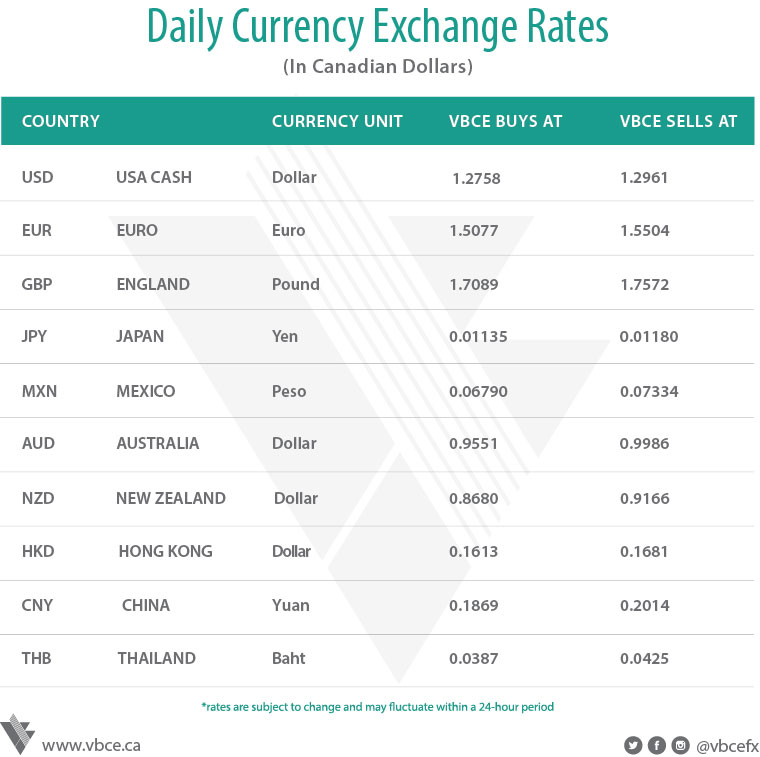 U.S. stocks erased gains as a selloff in technology shares from Apple Inc to Amazon.com Inc dragged down major indexes. The USD was little changes, while Treasuries fell after Federal Reserve Chair Janet Yellen called economic growth increasingly broad based. In a testimony prepared for her appearance this morning before the congressional Joint Economic Committee, Yellen repeated that she anticipates the Fed will continue gradually raising interest rates and trimming its balance sheet. There was progress in Brexit negotiations after an outline deal was reached on the divorce bill the U.K. would pay when it leaves the European Union. The GBP rallied to the highest level in 2 months and gilts fell as investors brought forward their timetable for their next Bank of England rate hike as prospects of a hard Brexit are seemingly undercut by the agreement. The thorny issue of the Irish border, however, remains a key obstacle to a successful outcome at next month's summit. Currently, the TSX is down 0.17% and the DOW is up 0.38%. EURCAD is up 0.38% trading between 1.5150 and 1.5251. GBPCAD is up 0.66% trading between 1.7115 and 1.7265. JPYCAD is up 0.14% trading between 0.01146 and 0.01151. Gold is down 0.61% trading between $1,283 and $1,296USD/oz., silver is down 1.19% trading between $16.62 and $16.91USD/oz., while oil down 0.46% trading between $57.46 and $57.94.