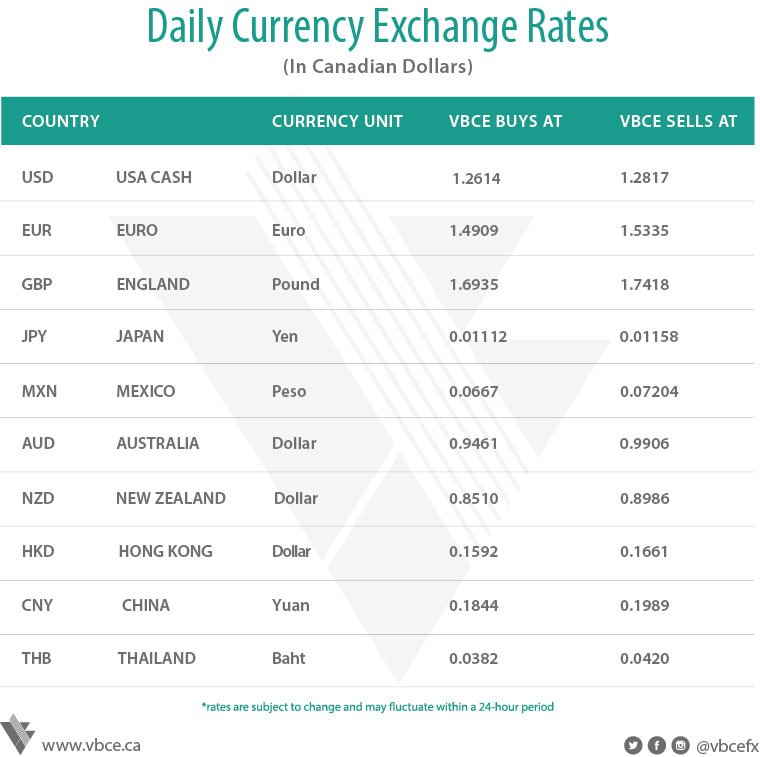 The greenback erased most of Friday's losses and the yield on benchmark U.S. debt climbed back toward 2.4% after the Senate's passage of corporate tax-cut legislation early on Saturday drew focus away from the investigation into connections between President Trump's aides and Russia. U.S. stock gains were led by financial institutions that stand to be big winners from the tax overhaul, while an index of the biggest U.S. technology shares slumped to a 5-week low, helping send the Nasdaq Composite Index lower. The U.K. has been playing down expectations for a breakthrough on divorce talks from the European Union at a scheduled lunch between Prime Minister Theresa May and European Commission President Jean-Claude Juncker today. With the issue of the Irish border still unsolved, another roadblock has emerged in the role of the European Court of Justice's post-Brexit powers. May's Conservative party see any oversight from the ECJ as a sovereignty lost to the EU. Yet upholding the ECJ's role in protecting citizen rights is likely to be a sticking point for the EU parliament, which holds veto power over a final deal. Elsewhere in Europe, the election of a new head of the Eurogroup is scheduled for today, with 4 finance ministers from euro-area countries vying for the role. Currently, the TSX is up 0.12% and the DOW is up 1.06%. EURCAD is down 0.03% trading between 1.4990 and 1.5102. GBPCAD is down 0.12% trading between 1.7023 and 1.7159. JPYCAD is down 0.31% trading between 0.01122 and 0.01128. Gold is down 0.35% trading between $1,270 and $1,277USD/oz., silver is down 0.76% trading between $16.24 and $16.43USD/oz., while oil is down %1.26 trading between $57.50 and $58.16.