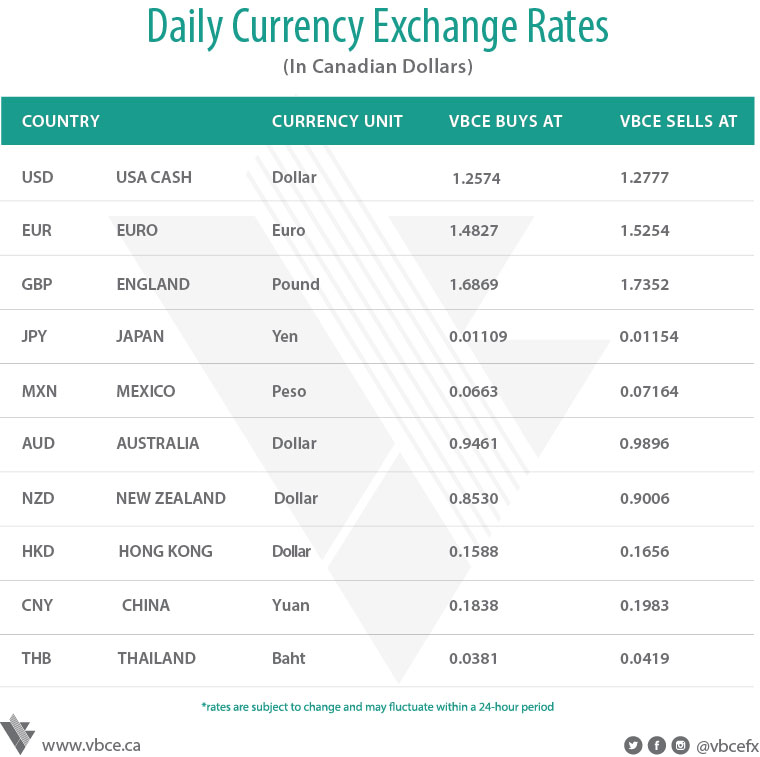 European stocks fell following a mixed session in Asian markets, while U.S. markets fluctuated as investors weighed the latest developments in efforts to overhaul tax in the world's largest economy. Treasuries and the dollar were steady. The Stoxx Europe 600 declined as a slump in industrial metals dragged mining shares lower and investors continued to rotate from technology stocks. Earlier, benchmark indexes fluctuated in Tokyo, while shares in Hong Kong and Shanghai fell even as a report showed China's service sector expanded more firmly last month than in October. Sterling weakened as Brexit talks continued to resolve the Irish border question and retail sales and services data disappointed. The euro pared losses as indicators showed economic momentum accelerated to its fastest pace in over six years in November. In the U.S., House and Senate lawmakers are poised to begin working on compromise tax-overhaul legislation -- a key step in their drive to send a bill with tax cuts for corporations and individuals to President Donald Trump by the end of the year. A global stock rally that has led indexes to record highs has stalled so far this month as investors lock in profits in tech stocks, the year's best performers, and switch to firms seen benefiting most from a potential reduction in the corporate tax rate such as banks. Currently, the TSX is down 0.12% and the DOW is down 0.16%. EURCAD is down 0.33% trading between 1.4940 and 1.5046. GBPCAD is down 0.32% trading between 1.6922 and 1.7079. JPYCAD is down 0.31% trading between 0.01121 and 0.01125. Gold is down 0.75% trading between $1,266 and $1,277USD/oz., silver is down 0.96% trading between $16.12 and $16.36USD/oz., while oil is down 0.10% trading between $57.08 and $57.63.