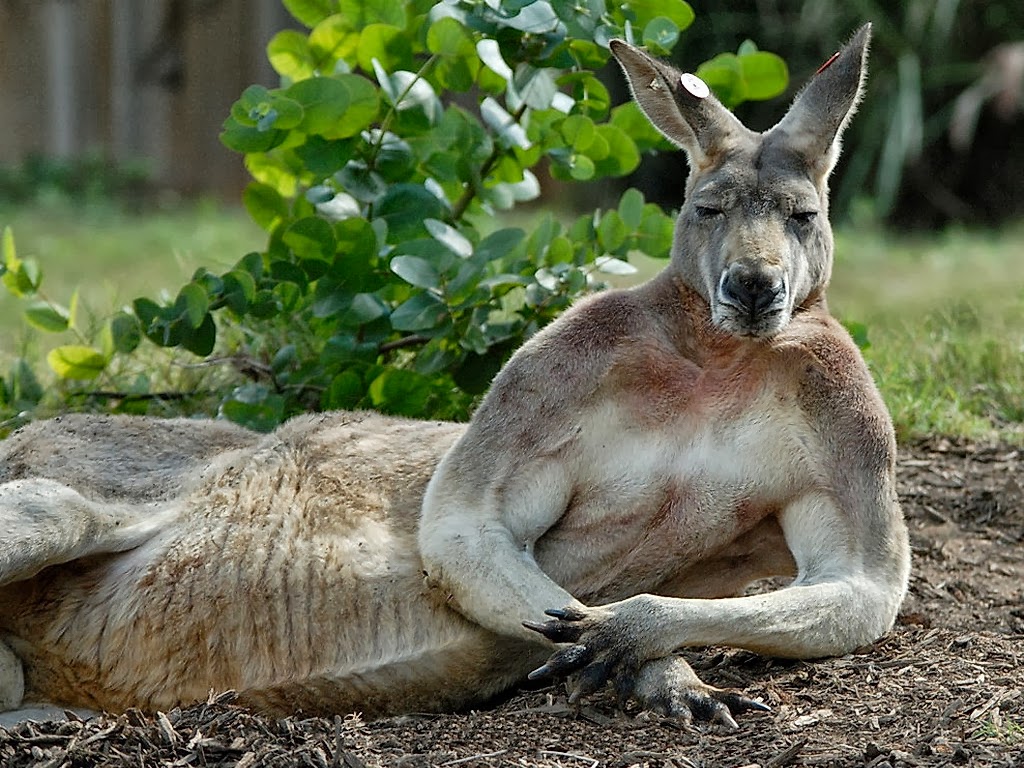 Who let the kangaroos out? It was that type of week, a risk-on rally. The risk-on currencies are led by the commodity currencies of the AUD, NZD, and CAD as it was a banner week for this lot as funds poured into the high yielding currencies. The GBP was able to slip into that club last week as it traded higher, despite the weakness of U.K. data. The GBP demonstrated incredible resilience as it corrected its oversold condition as Brexit fears abated, for now. As you can imagine, during bouts of risk-on trading the low yielding currencies or funding currencies would be the laggards and that is exactly what transpired last week. The low funding currencies of the EUR, CHF, JPY, and USD were at the back of the pack.

The AUD had its best week since October, having gained over 300 pips on the week. It wasn't purely driven by the risk-on condition of the market, positive Australian economic data also helped. The Australian economy grew 0.6% in Q4, as consumer spending, housing construction, and public sector expenditure offset a fall in company investment and profits and export prices. The growth rate, which equates to 3% year-on-year and 2.5% for 2015, came in at the high end of economists' estimates. A smaller January trade deficit (A$2.94 bln vs. A$3.2 bln consensus) and a rise in the service PMI (51.8 vs. 48.4) also helped to lift the AUD. The Aussie also received a helping hand from the Reserve Bank of Australia, which left rates steady as widely anticipated. However, the most impressive aspect of the AUD's performance is that it happened despite continued weakness in the China's PMIs last week.

Technically, the AUD could extend its recent strength as the risk-on theme of the market continues to run its course considering that there are no major U.S. economic reports on the calendar in the upcoming week; and against the backdrop of potential central bank easing from the ECB (March 10th) and Bank of Japan (March 15th). This also applies to the other commodity currencies of the NZD and CAD – they could move even higher along with the risk-on rally. Having said that, the momentum indicators are starting to show signs of over extension and warn of a possible correction or change in trend. The potential turning point may come from the US Federal Reserve meeting on March 16th. The Fed is not expected to hike interest rates but there has been enough improvement in the jobs report for the Fed to maintain a hawkish bias. This, in turn, would have the potential of turning the risk-on rally into risk-off.