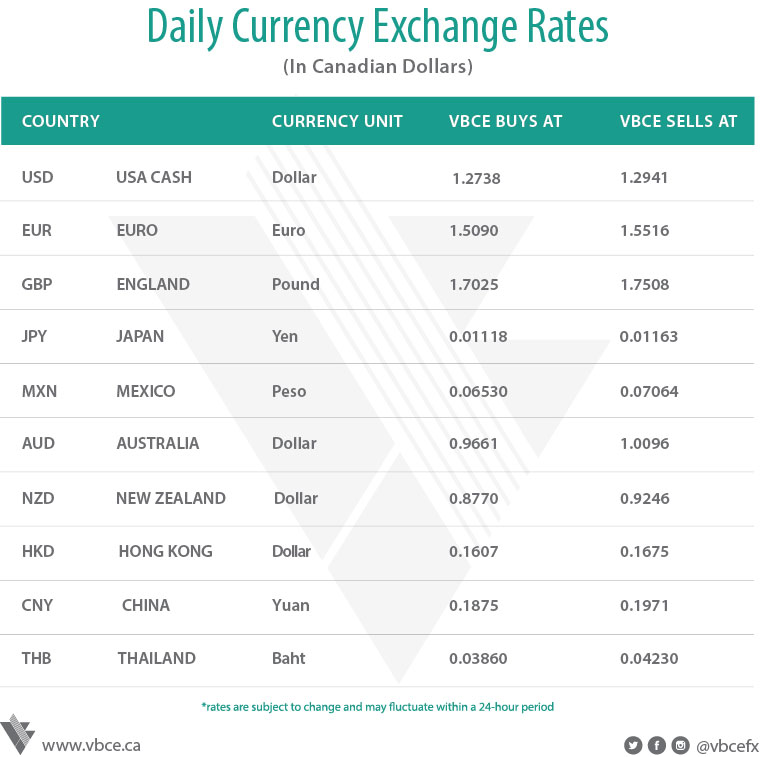 In the early hours of the morning the Senate voted 51-48 to pass the Republican tax overhaul plan. Following a very last minute revision to comply with Senate chamber rules, the bill will go back to the House for another vote this morning before it's sent to President Donald Trump to sign. GOP lawmakers turning their attention to preventing a government shutdown before Friday's funding cut-off will have little time to celebrate the legislative victory. There's a regional election in Catalonia tomorrow where secessionist parties are seen unlikely to win a majority in the Barcelona assembly. A victory for federalist parties would raise market hopes for a recovery in the country's stocks which have underperformed their European peers this year. The bond market may not get such a ready boost from the outcome tomorrow is also the day the ECB suspends asset purchases for the year. Spain may also be about to throw a spanner in Brexit negotiations as the country wants clarity from the U.K. on the future of Gibraltar before it entertains second round talks. Currently, the TSX is down 0.08% and the DOW is down 0.07%. EURCAD is up 0.24% trading between 1.5180 and 1.5301. GBPCAD is unchanged trading between 1.7189 and 1.7253. JPYCAD is down 0.44% trading between 0.01131 and 0.01139. Gold is up 0.23% trading between $1,261 and $1,266USD/oz., silver is up 0.42% trading between $16.08 and $16.26USD/oz., while oil is up 0.59% trading between $57.54 and $57.82.