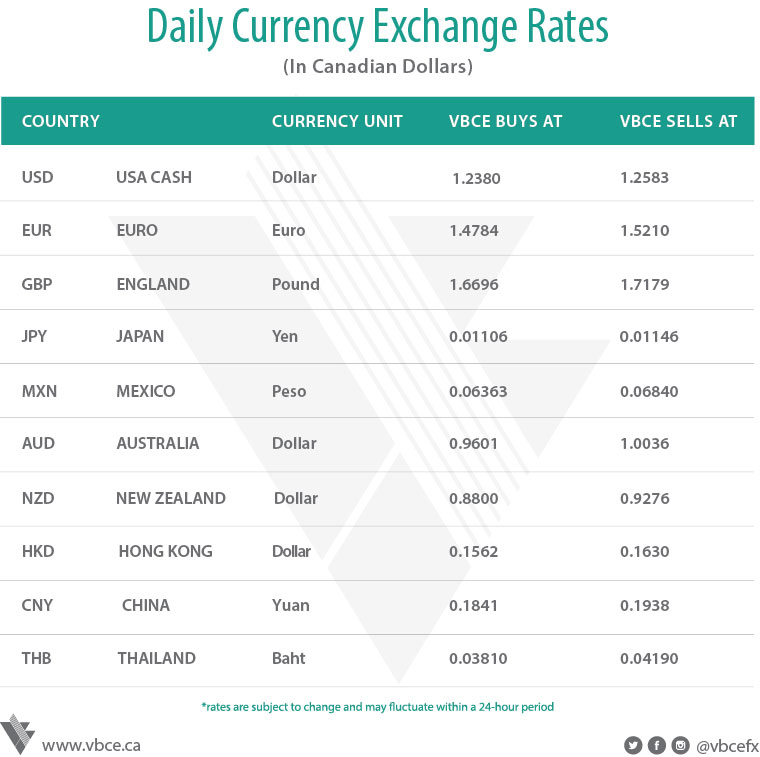 Traders are bracing for what might be the end of a 3-decade bond bull run, with former fixed-income king Bill Gross saying Treasuries have entered a bear market after the U.S. 10-year yield passed 2.5%. The pressure on government obligations has only been increased this morning with the news that Chinese officials have recommended slowing or halting purchases of U.S. securities. The yen climbed for a second days as traders unwound short position in the wake of the Bank of Japan paring back purchases of ultra-long dated bonds. China's central bank weakened its daily fixing on the yuan by the most since September, one day after a report showed it has adjusted its currency-fixing mechanism, a move interpreted as an embrace of greater fluctuation in the exchange rate. Two U.K. ministers warned that the EU risks sparking another global financial crisis if it doesn't give London's banks a good deal on access to the single market after Brexit, while research published by Bloomberg Economics show the British economy will be hurt for more than a decade by a bad divorce deal. Currently, the TSX is up 0.13% while the DOW is down 0.21%. EURCAD is up 0.44% trading between 1.4850 and 1.4987. GBPCAD is down 0.04% trading between 1.6793 and 1.6903. JPYCAD is up 1.17% trading between 0.01105 and 0.01120. Gold is up 0.67% trading between $1,308 and $1,327USD/oz., silver is up 0.51% trading between $16.90 and $17.18USD/oz., while oil is up 0.52% trading between $63.09 and $63.67.