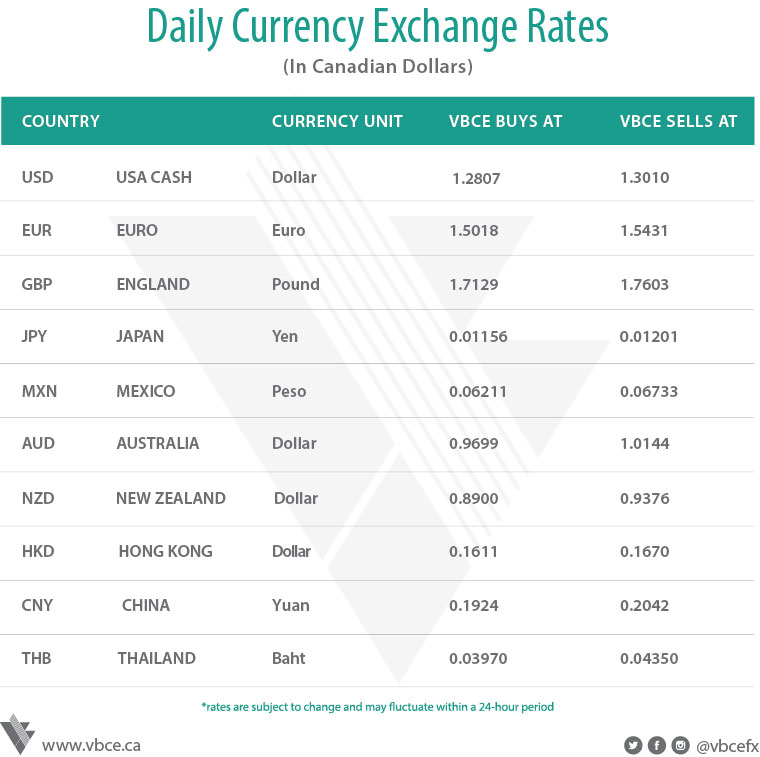 China and the U.S. are continuing to try to knock together a trade deal ahead of a deadline later this month that would see the imposition of tariffs on Chinese imports to America should no accord be reached. Coal miners, farmers and drillers would be the main beneficiaries of an offer by Beijing to boost purchases of U.S. goods by about $25B this year. On the America side, the Trump administration is putting the finishing touches on a deal which should allow ZTE Corp to resume operations. Although the White House insists the ZTE agreement and trade talks are separate issues, China made easing the ZTE sanctions a pre-condition for engaging in the trade discussions. Next week's European Central Bank monetary policy meeting in Riga, Latvia will discuss the timing of the end of the bank's quantitative easing program, according to euro-area officials familiar with the matter. An assessment would have to be made on whether progress has been sufficient to warrant a gradual unwinding of asset purchases, ECB Chief Economist Peter Praet said this morning. Overnight, the MSCI Asia Pacific Index rose 0.4 percent, while Japan's Topix index closed 0.2 percent higher, a fifth consecutive daily gain, spurred by the weaker yen. In Europe, the Stoxx 600 Index was 0.2 percent higher, with Italian stocks the only major drag on the region. S&P 500 futures pointed to a gain at the open. Currently, the TSX is down 0.15% while the DOW is up 0.33%. EURCAD is up 0.09% trading between 1.5123 and 1.5239. GBPCAD is down 0.11% trading between 1.7254 and 1.7390. JPYCAD is down 0.34% trading between 0.01168 and 0.01178. Gold is up 0.16% trading between $1,293 and $1,301USD/oz., silver is up 1.13% trading between $16.47 and $16.73USD/oz., while oil is down 1.48% trading between $64.45 and $65.95.