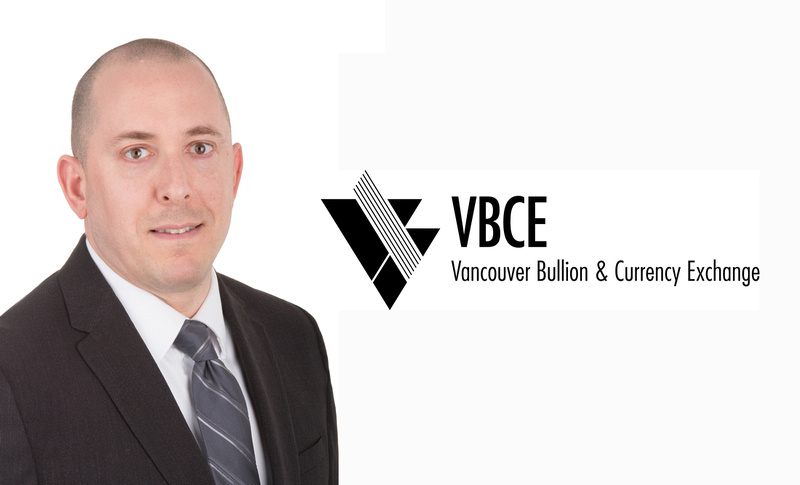 The CAD was the worst performing currency this week while the JPY was the top performer as global equity markets trended lower before rebounding on Friday. The USD made gains early in the week but was the worst performing currency through Thursday and Friday. With oil prices near 3 month lows early in the week, global equity markets continuing to lose ground over U.S. trade concerns, and the fact that USDCAD had closed the previous week above the former 2018 high of 1.3125 all contributed to the weakening CAD this week. USDCAD gained every day this week making it 7 consecutive days of gains. Friday was exceptionally volatile with a decline from 1.3320 down to 1.3260 followed by a spike to 1.3382 – a new 1 year high, after both Canadian retail sales and CPI (inflation) data missed market estimates. (Since the last Bank of Canada policy announcement signaled an interest rate hike for the upcoming July 11th meeting, market probabilities for a rate hike have declined from about 80% to 50% given the recent weakness in Canadian data and the uncertainty surrounding trade.) The move above 1.33 was short-lived with USDCAD falling amidst broad USD weakness and a surge in oil prices after an OPEC decision to increase oil output by 1 million bpd. There were earlier reports that global oil demand in the 2nd half of this year could increase by 2 million barrels per day and the market was probably expecting production to be increased by a much larger amount given that oil was trading near 3 month lows earlier this week prior to the OPEC meetings. Oil prices surged 5%+ on Friday, gaining 9% on the week to close near 3 week highs. USDCAD closed the week near session lows (and also near 4 day lows) @ 1.3268. The CAD managed to erase the bulk of its post retail sales and CPI data losses against most currencies to finish the week on a slightly stronger note. While the JPY benefitted this week from its "safe haven" status, the GBP also saw some strength as although the Bank of England held its key interest rate at 0.50%; 3 out of 9 members voted for a hike –a hawkish surprise. 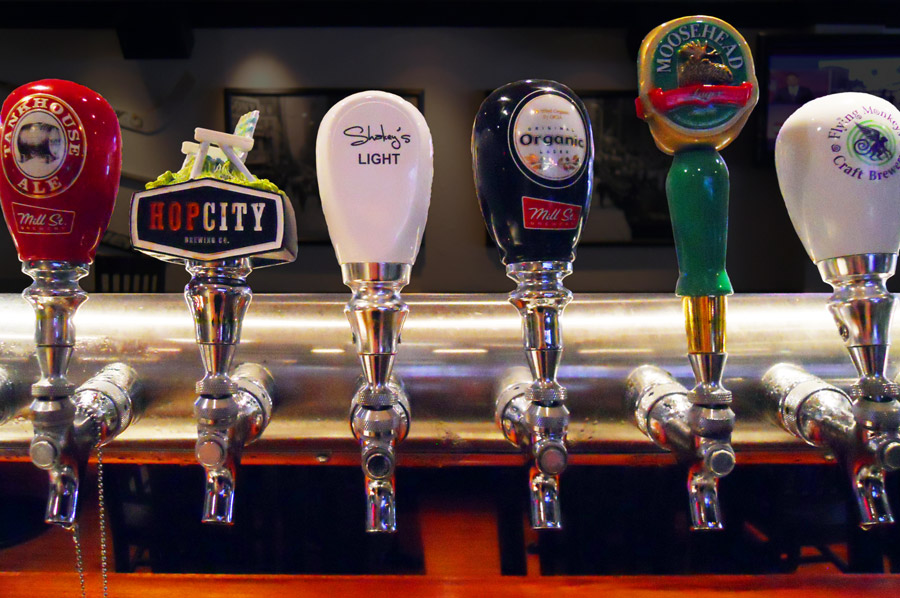 Technically, USDCAD is neutral / bullish. The pairing has put up gains over 7 consecutive days although there was a sharp pull-back on Friday after new 1 year highs were tested @ 1.3382. USDCAD fell back below Thursday's high of 1.3335 and finished the day near session lows (also near a 4 day low) @ 1.3268 taking momentum away from the bullish trend.