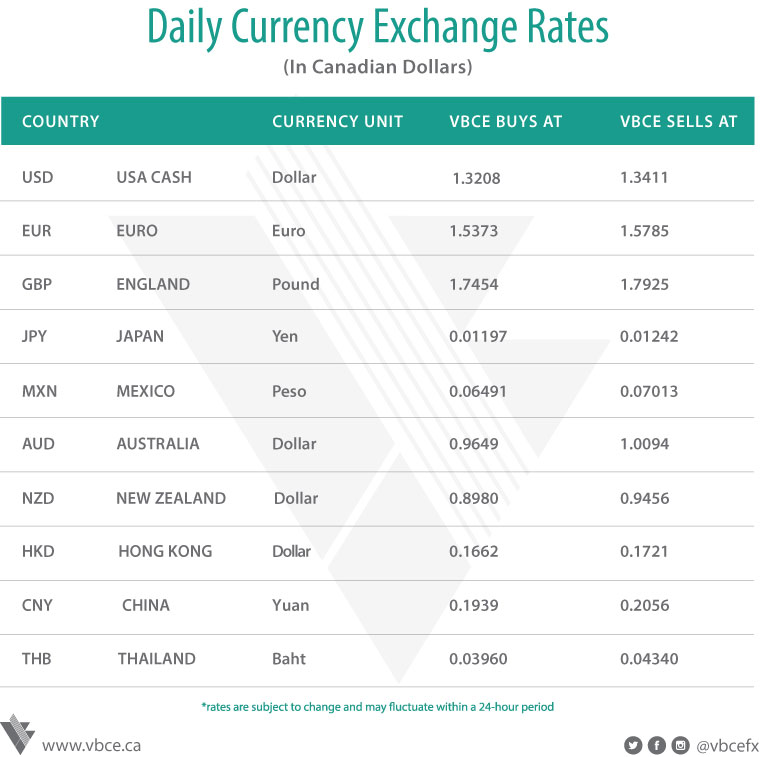 U.S. stocks slid to 3-week lows as President Donald Trump's threats of more trade protectionism against major partners were met with Chinese and European vows of retaliation, rattling global equities and sparking demand for the safety of bonds. The S&P 500 Index fell to the lowest since May, with technology shares leading declines on reports the U.S. Treasury Department plans to release fresh rules on Chinese investment in technology companies. The Dow Jones Industrial Average sank for the ninth time in 10 sessions with Boeing Co. and Caterpillar Inc again pacing losses. China and Europe warned the escalating trade war could trigger a global recession. The equity selling spread from Asia, where equities in Shanghai and Hong Kong declined despite China's central bank freeing up liquidity in the banking system. European shares also tumbled, with the Stoxx 600 Index down 1.5 percent. Political concerns hit Italian bonds and stocks after the nationalist League party won municipal elections. Emerging-market equities slid. U.S. crude pushed toward $69 a barrel. After an early surge, Turkey's lira swung between gains and losses as traders digested Recep Tayyip Erdogan election victory. Currently, the TSX is down 1.02% and the DOW is down 1.03%. EURCAD is up 0.51% trading between 1.5450 and 1.5559. GBPCAD is up 0.27% trading between 1.7570 and 1.7690. JPYCAD is up 0.29% trading between 0.01207 and 0.01215. Gold is down 0.22 trading between $1,264 and $1,272USD/oz., silver is down 0.67% trading between $16.28 and $16.49USD/oz., while oil is up 0.07% trading between $68.18 and $69.73.