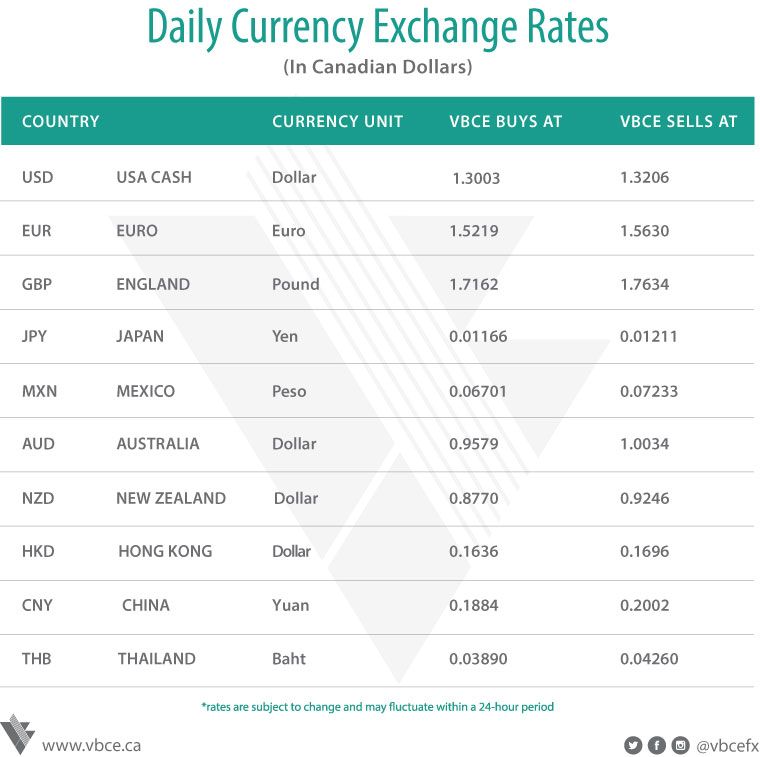 Economists are predicting the Bank of Canada governor will resume tightening policy this Wednesday in what would be the first increase in borrowing costs since January. More hikes are set to follow as businesses warn od wage pressure and inflation remains above the central bank's target. Poloz, however, is still unlikely to be in a hurry. There remains a long list of reasons for prudence, starting with the real possibility Canada gets into a trade war with the biggest trading partner. And if the recent past is any indication, the Bank of Canada's tendency will be to default to caution and wait for the data to force its hand, a framework most analysts expect will produce a rate hike every half a year or so. U.S. equities joined a global rally that began in Asia as investors set aside concern about escalating trade tensions to focus on the coming earnings season. The pound erased gains after pro-Brexit official Boris Johnson quit as U.K. foreign secretary. The S&P 500 Index rose for a third day, while miners and energy producers took the Stoxx Europe 600 Index to a fifth consecutive advance, the longest winning streak since March. The MSCI Asia Pacific Index jumped the most in a month. Commodities and emerging-market equities found support from the weakening greenback. European bonds retreated as ECB executive board member Benoit Coeure played down any discussions of an "Operation Twist" for debt reinvestments. The Chinese yuan rebounded after its fourth weekly decline. Currently, the TSX is up 0.06% and the DOW is up 0.98%. EURCAD is up 0.05% trading between 1.5360 and 1.5416. GBPCAD is down 0.24% trading between 1.7319 and 1.7478. JPYCAD is down 0.27% trading between 0.01180 and 0.01185. Gold is up 0.64 trading between $1,254 and $1,265USD/oz., silver is up 0.83% trading between $16.02 and $16.21USD/oz., while oil is down 0.44% trading between $73.00 and $74.24.