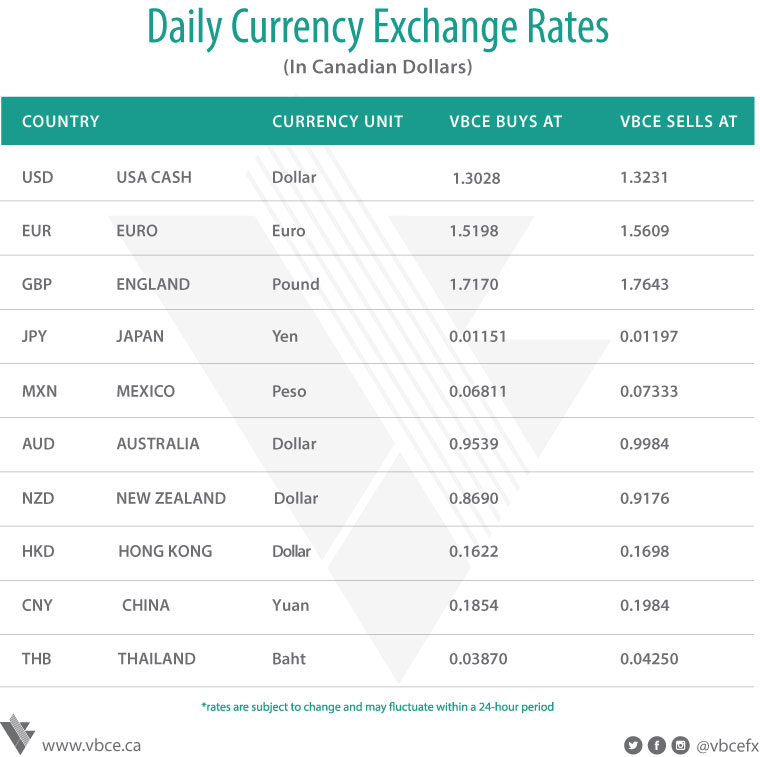 U.S. equities drifted between gains and losses and European stocks were mixed as traders looked toward company results after lackluster economic data out of China spurred declines for many Asian shares. Earnings were better-than-expected from the likes of Bank of America Corp and BlackRock Inc while there was an upbeat early release from Deutsche Bank AG, but it did little to spur stocks. The S&P 500 traded on either side of the 2,800 level, and most industry groups fell on the Stoxx Europe 600 Index, overwhelming gains by builders and banks. Shares in Asia also declined earlier, amid thin volumes in most markets and with Japan shut for a holiday. That helped the yen steady after its biggest weekly slide in 10 months.