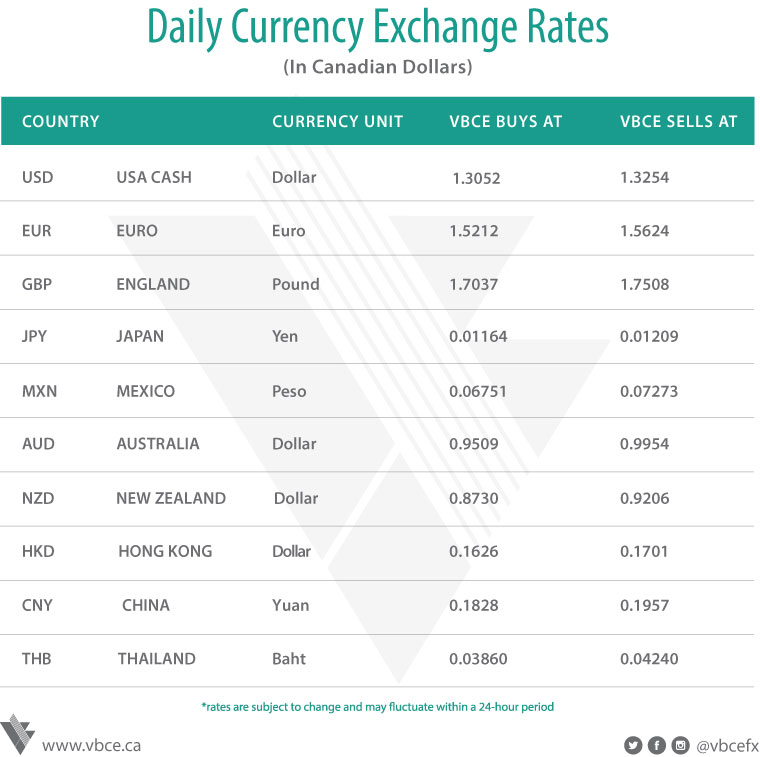 U.S. and European stocks dropped on Monday as investors digested warnings from the world's financial leaders about the impact of protectionism on growth. Oil climbed amid tension between the U.S. and Iran. The S&P 500 Index declined, pulled down by tech and industrial shares. Treasuries slipped while the dollar held steady. The Stoxx Europe 600 Index edged lower after sudden changes in leadership at Fiat Chrysler hit carmakers, while travel companies also declined after Ryanair posted a 20% delcine in first-quarter profit. Commodities climbed, with WTI oil advancing after President Donald Trump warned his Iranian counterpart not to threaten the U.S. The ratcheting up of rhetoric is offsetting a mixed earnings season, which continues on Monday with Alphabet the main focus. The world's finance chiefs over the weekend said global growth remains robust and many emerging-market countries are better prepared to face crises, but risks to the world economy have increased. Also rattling investors, Trump took issue with the yuan's six-week slide to the weakest level in more than year, raising concern that the America-China trade war is now spilling over into currency markets. Currently, the TSX is down 0.19% while the DOW is down 0.16%. EURCAD is unchanged 0.50% trading between 1.5360 and 1.5429. GBPCAD is down 0.11% trading between 1.7234 and 1.7291. JPYCAD is up 0.93% trading between 0.01180 and 0.01184. Gold is down 0.53% trading between $1,224 and $1,235USD/oz., silver is down 0.48% trading between $15.34 and $15.55USD/oz., while oil is up 0.33% trading between $68 and $69.30.