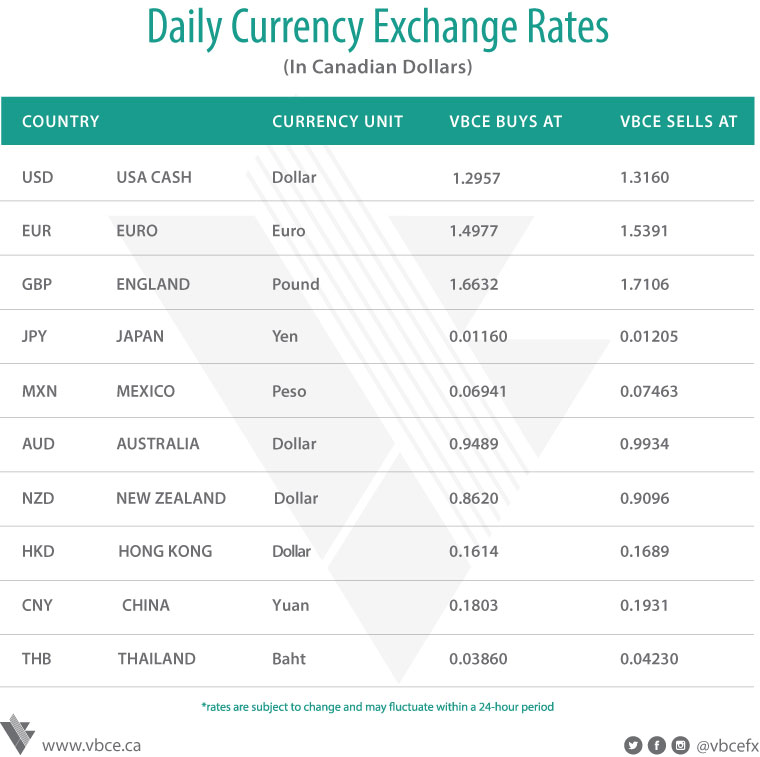 The rally in U.S. stocks faltered as China and America escalated their trade dispute with fresh tariffs. Oil slumped and Treasuries turned higher. The S&P 500 Index edged lower after a four-day advance as Washington and Beijing set dates for new levies on billions in goods. Trading was 20 percent below average. Energy producers led losses as crude slipped below $68 a barrel following inventory data. Canada's dollar and stocks slipped after Saudi Arabia was said to begin selling the nation's assets as part of a diplomatic dispute. Traders remain on edge as global trade tensions welled up again, with the U.S. saying it will begin imposing 25 percent duties on an additional $16 billion in Chinese imports in two weeks, and the Asian country saying it's set to retaliate. Exports from the second-biggest economy grew faster than expected in July and imports surged, signaling the spat has yet to take the toll on shipments that it has on equities. While the USD and yen strengthened, the pound hit its lowest against the euro since September as traders sought protection against a no-deal Brexit. Treasury yields held steady before the biggest-ever 10-year note auction. Currently, the TSX is up 0.05% while the DOW is down 0.26%. EURCAD is down 0.01% trading between 1.5130 and 1.5188. GBPCAD is down 0.54% trading between 1.6798 and 1.6919. JPYCAD is up 0.34% trading between 0.01171 and 0.01178. Gold is down 0.29% trading between $1,206 and $1,215USD/oz., silver is down 0.25% trading between $15.28 and $15.46USD/oz., while oil is down 1.95% trading between $67.55 and $69.36.