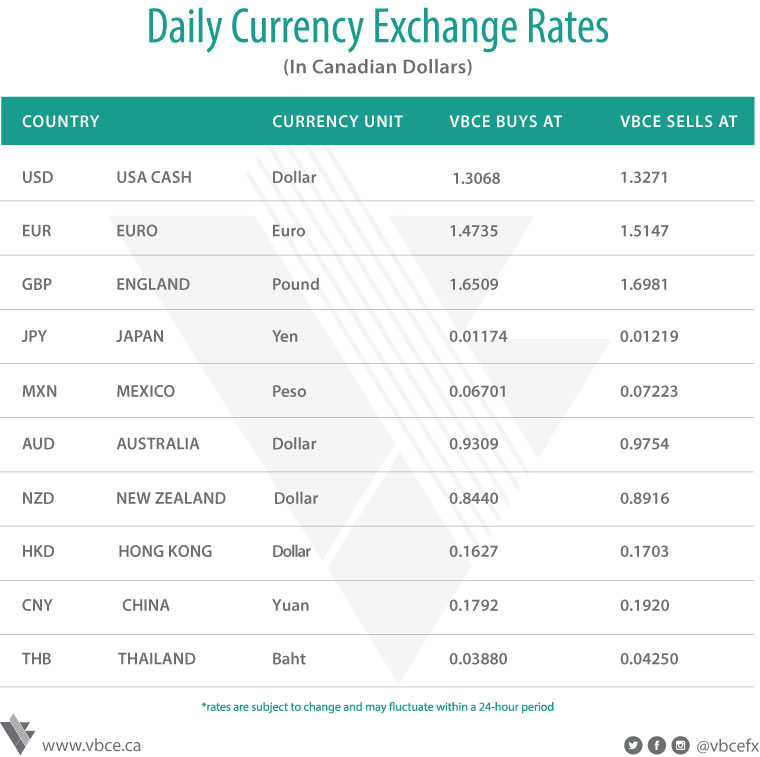 U.S. stocks headed for their worst day in 2 months, joining a broad decline in global equities as disappointing earnings from Chinese internet giant Tencent Holdings Ltd. roiled technology shares and a rout in commodities weighed on resource producers. Treasuries rose with the USD, and crude plunged to below $66 a barrel. The S&P 500 Index fell for the 5th time in 6 sessions and the Dow Jones Industrial Average dropped almost 300 points, or more than 1%, with robust retail sales data doing little to boost spirits among American investors. Tencent's first profit decline in at least a decade rattled emerging-market equities and made the Nasdaq 100 Index the worst performer among U.S. benchmarks. Raw-materials producers dragged European shares down as copper and zinc sank to the lowest in more than a year. In Turkey, the lira gained after the nation's banking regulator moved to deter short-selling in the currency. While the nation's assets stabilized, other emerging-market currencies continued to buckle as President Recep Tayyip Erdogan intensified a diplomatic feud with his U.S. counterpart Donald Trump with a spate of new import tariffs. With the bull market in American stocks just one week away from becoming the longest in history, investors have become increasingly cautious amid lingering trade tensions between China and the U.S. Markets have been rocked over the past week as turmoil in Turkey weighed on sentiment across many emerging- and developed-nation assets. The country announced an additional tax on imports of a broad range of American goods on Wednesday, signaling its dispute with the U.S. will continue. Currently, the TSX is down 1.07% and the DOW is up 1.15% EURCAD is up 0.49% trading between 1.4795 and 1.4891. GBPCAD is up 0.40% trading between 1.6592 and 1.6682. JPYCAD is up 0.13% trading between 0.01171 and 0.01189. Gold is down 0.99% trading between $1,180 and $1,194USD/oz., silver is down 3.78% trading between $14.39 and $15.04USD/oz., while oil is down 2.96% trading between $65.11 and $66.89.