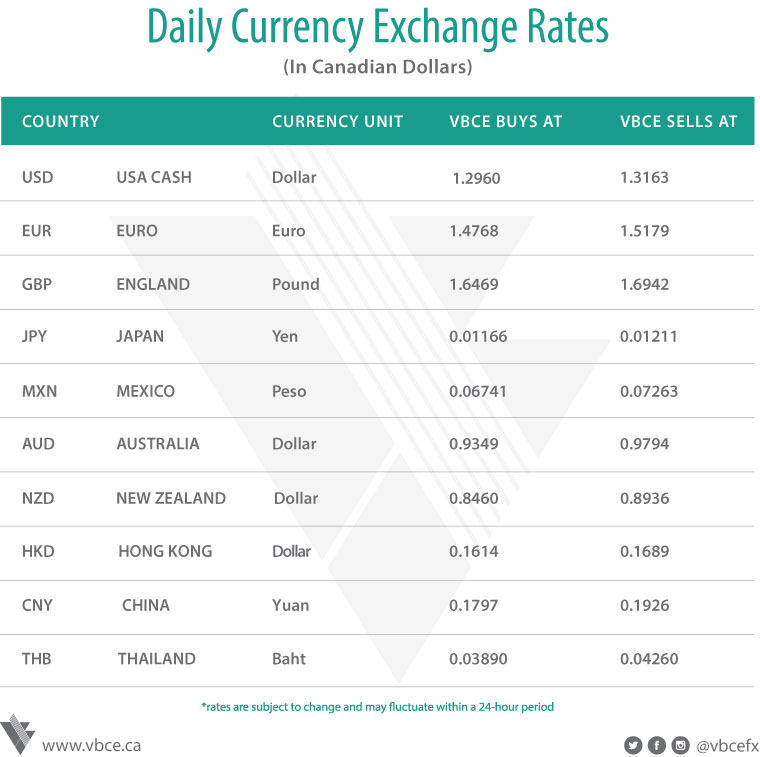 U.S. stocks edged higher as traders held onto hopes for an easing of the trade war and await clues from a meeting of central bankers later this week. Treasuries climbed. The S&P 500 Index rose a third day in trading nearly 20 percent below average amid bets China and the U.S. will tone down the latest trade rhetoric. The Nasdaq Composite Index dropped for the first time in three sessions as a gauge of semiconductor shares fell for the fifth straight day to the lowest since early July. The 10-year Treasury yield dipped after Jeffrey Gundlach warned of a short squeeze. The USD was mixed against peers, while the onshore yuan climbed amid signs China is propping up the currency. Markets appear to be striking a more optimistic tone after talks between the world's biggest economies on trade made their way back onto the agenda. Meanwhile, investors will be closely watching this week's Jackson Hole symposium for clues on monetary policy, and to see whether central bankers can do anything to help bring back stability after the recent bout of emerging market-led volatility. Elsewhere, the lira slipped for a second day. Turkish markets are closed for most of this week, which may mean low trading volumes and sharper currency swings than usual. Currently, the TSX is up 0.07% and the DOW is up 0.37%. EURCAD is up 0.13% trading between 1.4895 and 1.4955. GBPCAD is up 0.18% trading between 1.6630 and 1.6703. JPYCAD is up 0.13% trading between 0.01179 and 0.01184. Gold is up 0.11% trading between $1,182 and $1,189USD/oz., silver is down 0.41% trading between $14.67 and $14.84USD/oz., while oil is up 0.67% trading between $65.66 and $66.28.