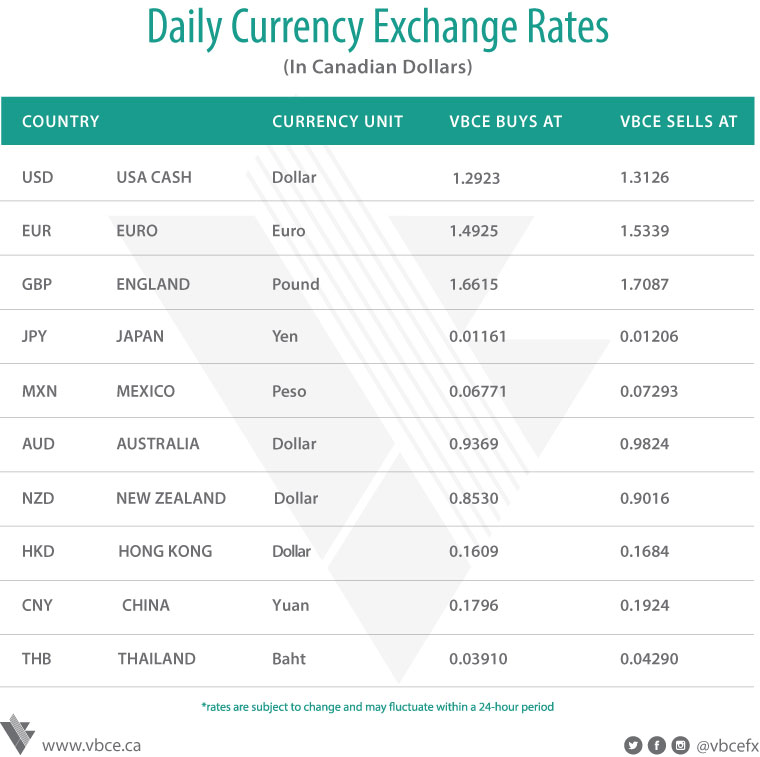 U.S. stocks fluctuated, while USD declined as investors assessed the impact on financial markets from the latest legal drama engulfing Donald Trump's presidency. The S&P 500 Index was mixed in trading more than 15% below average after touching an all-time high Tuesday. Equities took a knock from Michael Cohen's guilty plea on campaign finance charges, though losses remain muted as the bull market became the longest on record. The greenback extended its longest losing streak in six months to a fifth day, as the euro rallied on data showing the biggest jump in wages in six years. The 10-year Treasury yield traded around 2.83% ahead of the release of Federal Reserve meeting minutes. While all eyes focused on the legal drama in Washington, U.S. stocks remained near records amid double-digit corporate profit growth. At the same time, benchmark Treasury yields have held below 3 percent even as the Fed remains on track to raise rates amid a strengthening economy. Add to the mix trade wars and turmoil in emerging markets. Some clarity could come from a meeting of central bankers on Friday in Jackson Hole, Wyoming. Currently, the TSX is up 0.43% and the DOW is down 0.06%. EURCAD is up 0.08% trading between 1.5053 and 1.5144. GBPCAD is up 0.01% trading between 1.6756 and 1.6851. JPYCAD is down 0.33% trading between 0.01177 and 0.01184. Gold is down 0.03% trading between $1,192 and $1,201USD/oz., silver is down 0.25% trading between $14.68 and $14.87USD/oz., while oil is up 2.28% trading between $65.99 and $67.59.