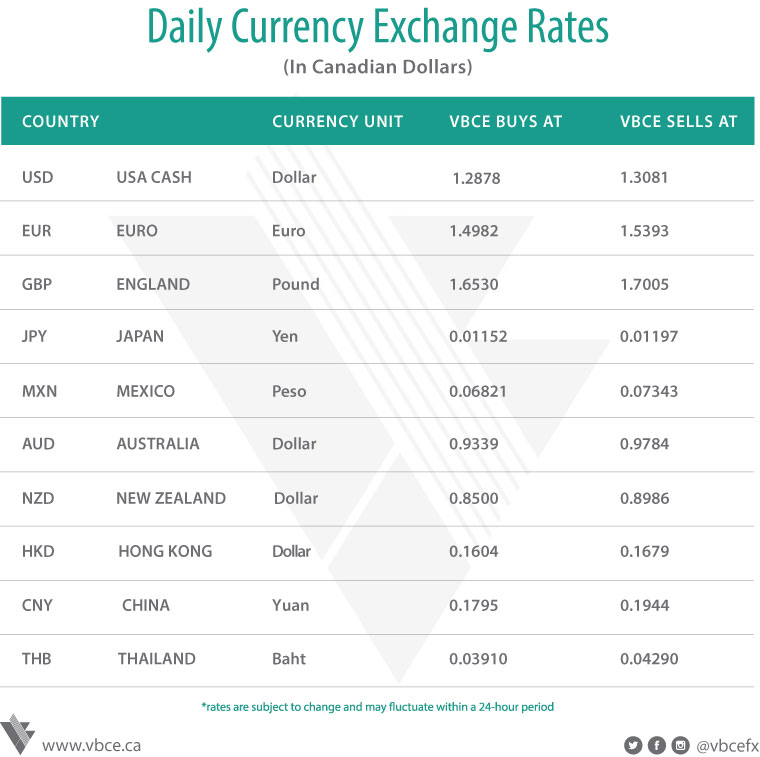 The S&P 500 Index rose a second day after closing Friday at a record for the first time since January. The peso rallied amid reports the U.S. is close to a new trade deal with Mexico. European shares advanced, though a British holiday depressed volume. The strongest moves were in Asia after recent efforts by the Chinese central bank to shore up the yuan. That currency was largely stable in the offshore market as the dollar turned lower. The EUR reversed a drop after a jump in German business confidence. Macro developments continue to blur the narrative for financial markets, with reports of a potential breakthrough on Nafta offset by yet another failure for U.S. and China trade talks. American stocks are trading at a record off the back of strong earnings and domestic expansion, but President Donald Trump's ongoing legal woes, fresh Russian sanctions, a war of words over Syria and faltering efforts to denuclearize North Korea all threaten to act as a drag on risk appetite. Federal Reserve Chairman Jerome Powell's indication the U.S. will continue to follow a path of gradual tightening was interpreted as having a dovish tone by some, further complicating the macro picture. Currently, the TSX is up 0.61% and the DOW is up 0.80%. EURCAD is up 0.06% trading between 1.5105 and 1.5188. GBPCAD is unchanged trading between 1.6693 and 1.6802. JPYCAD is down 0.17% trading between 0.01166 and 0.01175. Gold is up 0.46% trading between $1,203 and $1,212USD/oz., silver is up 0.85% trading between $14.74 and $14.91USD/oz., while oil is unchanged trading between $68.30 and $68.90.