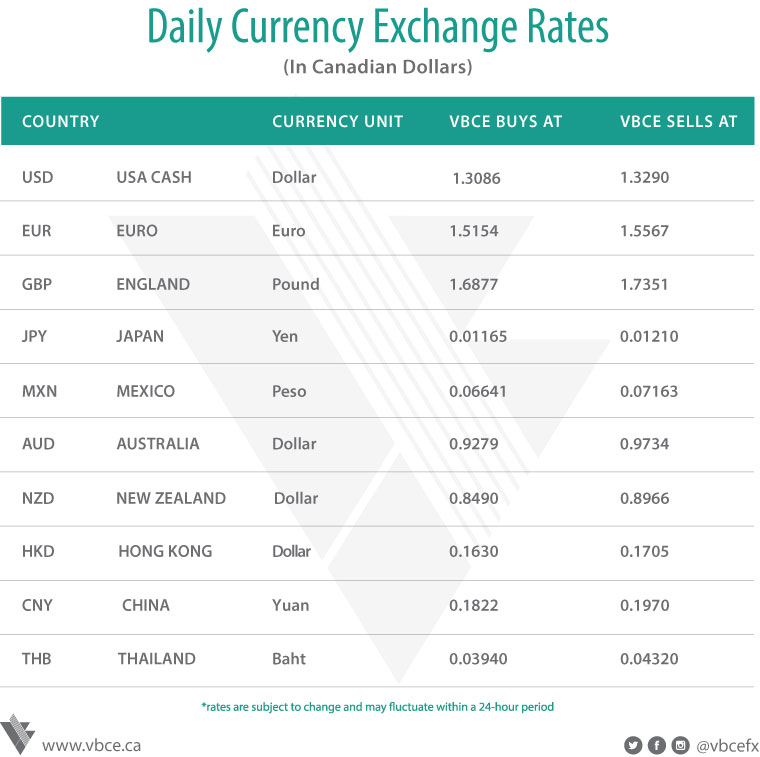 The Bank of Canada indicated it's ready to continue hiking interest rates, but is holding off to see what happens with Nafta negotiations. They left its overnight benchmark interest rate unchanged at 1.5%, which was expected, while reiterating "gradual" hikes will eventually be warranted because the economy is at capacity. The statement introduces language, in the key final sentence, that acknowledges the accelerated pace of developments in negotiations currently underway in Washington to revise Nafta. It remains unclear whether Canada will join a deal the U.S. has forged with Mexico, or be left out. Bank of Canada is "monitoring closely the course of Nafta negotiations and other trade policy developments, and their impact on the inflation outlook," it said. An agreement would clearly give Bank of Canada Governor Stephen Poloz more comfort in pressing ahead with a hiking cycle that has already seen the central bank raise borrowing costs four times since mid-2017. A collapse of talks would cast doubt on those plans. Investors are anticipating as many as three more increases over the next year, starting with a move at the central bank's next decision in October. Currently, the TSX is down 0.64% while the DOW is down 0.03%. EURCAD is up 0.51% trading between 1.5236 and 1.5346. GBPCAD is up 0.92% trading between 1.6863 and 1.7107. JPYCAD is up 0.15% trading between 0.01177 and 0.01184. Gold is up 0.46% trading between $1,190 and $1,198USD/oz., silver is up 0.21% trading between $14.09 and $14.23USD/oz., while oil is down 1.24% trading between $68.60 and $69.58.