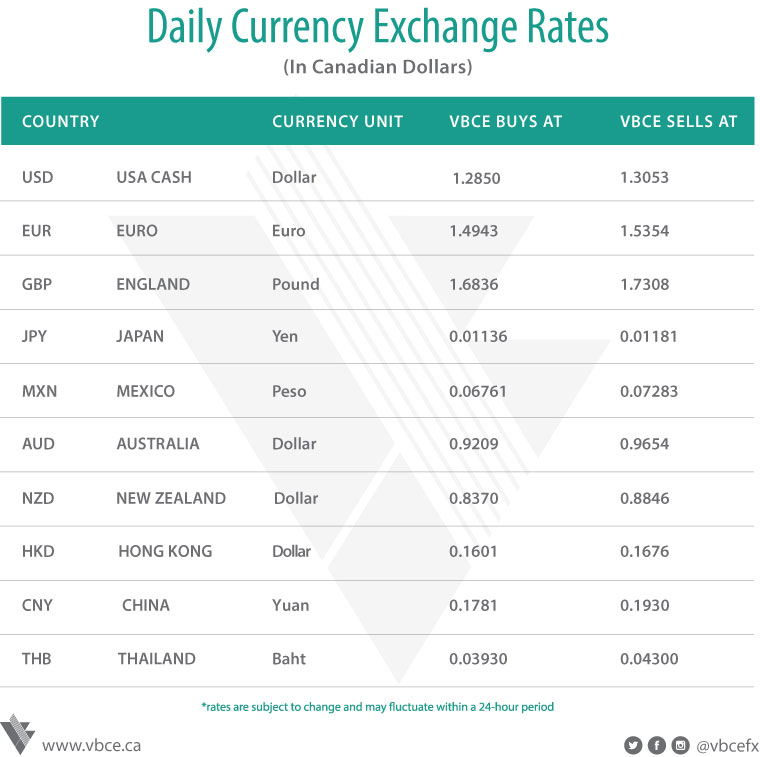 U.S. stocks fluctuated, while Treasuries fell as investors turned attention to the latest Nafta talks. The S&P 500 Index was mixed as technology firms weighed on benchmarks, led by semiconductor maker Advanced Micro Devices Inc., while banks paced gains as the 10-year Treasury yield advanced above 3.07%. The USD fell against most peers and the MXN reversed a rise after a report said the U.S. and Canada are unlikely to reach a deal on Nafta this week. The GBP dropped on reports of another snag in Brexit negotiations. The yuan gained after China said it won't devalue its currency while the JPY edged up after the Bank of Japan left its policy unchanged, keeping monetary stimulus in place. While the threat to global growth remains, investors have had months to form a view on the trade war and stock markets have been signaling an improving sentiment of late: A basket of global shares is rising for the seventh time in eight sessions. But that perspective could be in jeopardy if tariffs have a bigger-than-expected impact on the economy. As the week grinds on, Brexit remains a key item on the agenda as the U.K. and European Union battle against the clock for an accord. Currently, the TSX is up 0.10% and the DOW is up 0.71%. EURCAD is unchanged trading between 1.5104 and 1.5173. GBPCAD is down 0.05% trading between 1.6956 and 1.7111. JPYCAD is up 0.60% trading between 0.01150 and 0.01155. Gold is up 0.33% trading between $1,198 and $1,206USD/oz., silver is up 0.71% trading between $14.14 and $14.27USD/oz., while oil is up 1.21% trading between $69.67 and $70.60.