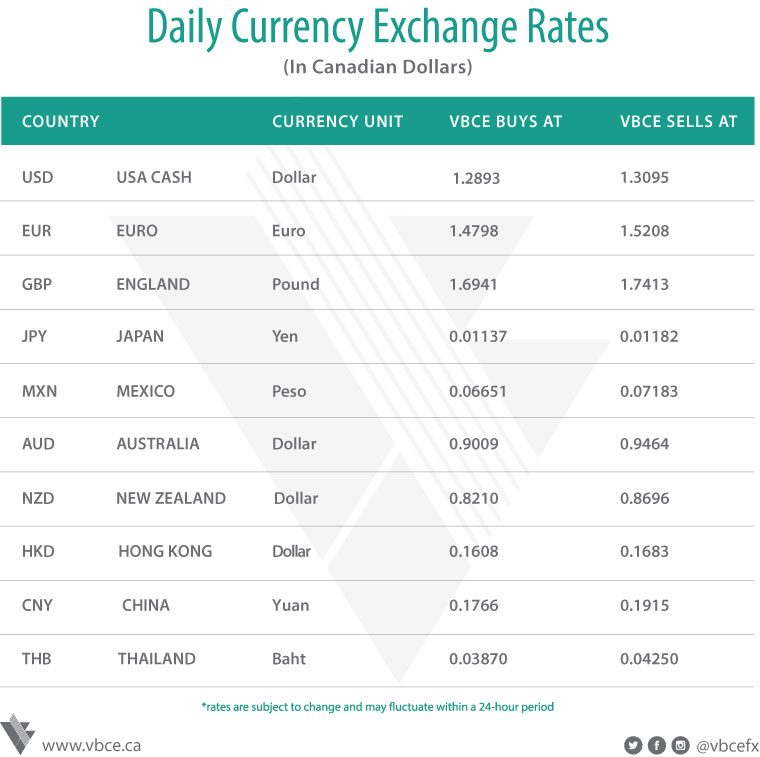 A risk-off tone gripped financial markets, with U.S. stocks falling a fifth day as Treasury yields rose and the effects of the trade war with China starting to show up in corporate profits. Oil fell from $75 a barrel even as a major hurricane headed for the Florida Panhandle. The S&P 500 was mired in its longest slide since Donald Trump's election win on rising concern that higher yields will crimp corporate earnings after Fastenal Co. added to angst over thinning profit margins. Chipmakers sank, dragging the Nasdaq indexes to the lowest since July. Caution remains the key word across global markets as investors try to gauge whether the recent selloff has room to run. Valuations look more appealing, but the backdrop to trading is still dominated by deepening U.S.-China tensions and a surge in volatility for stock and bond markets. While the Treasury rout has eased, a glut of new U.S. debt is coming to the market this week. Following the American producer price data are consumer figures, which land on Thursday and may determine where yields go from here. In Europe, the Stoxx 600 Index dropped as declines for industries including miners and automakers outweighed gains in telecom companies and banks. Shares in Japan rose after four days of losses while those in China edged up, and South Korean equities slumped as trading resumed after a holiday. Currently, the TSX is down 1.19% while the DJIA is down 1.07%. EURCAD is up 0.54% trading between 1.4862 and 1.4967. GBPCAD is up 0.64% trading between 1.7009 and 1.7143. JPYCAD is up 0.52% trading between 0.01143 and 0.01150. Gold is down 0.25% trading between $1,185 and $1,191USD/oz., silver is down 0.93% trading between $14.24 and $14.42USD/oz., while oil is down 1.46% trading between $73.75 and $75.06.