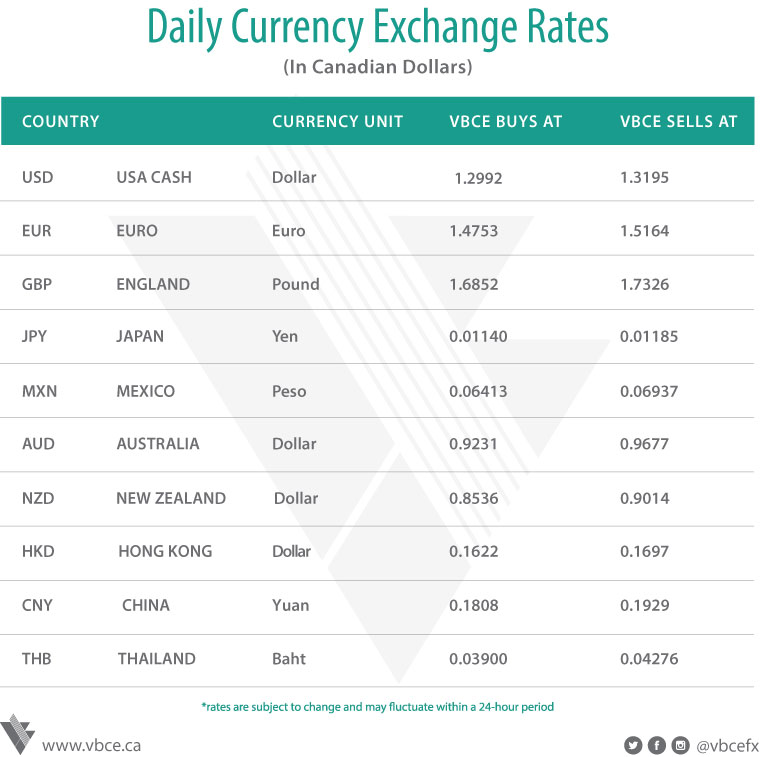 Technology shares slumped after a report Apple Inc. won't boost iPhone production, with the Nasdaq 100 Index pacing declines among major equity benchmarks. Oil gained for the first time in a week. Broader U.S. stock indexes were mixed as investors weighed the outlook for elections Tuesday along with signals that a trade deal between the world's biggest economies remains elusive. Politics and central banks loom large in a busy week for global markets. U.S. congressional elections, seen as a referendum on the policies of President Donald Trump, take place Tuesday. Investors also are on alert for any trade developments after White House economic adviser Larry Kudlow last week downplayed the potential for a quick deal between the U.S. and China. Up ahead is the Federal Reserve policy meeting Thursday, when officials are expected to keep the benchmark rate unchanged but give clues for moves into 2019. Elsewhere, crude climbed as sanctions on Iran oil snapped back into place Monday. The GBP strengthened a third day in four on signs of further progress in Brexit negotiations. Emerging-market currencies and shares fell after stocks in Asia closed mostly lower. The Stoxx Europe 600 Index stayed in the green in relatively thin trading, heading for its 6th consecutive gain. Currently, the TSX is up 0.53% while the DOW is up 0.61%. EURCAD is down 0.05% trading between 1.4875 and 1.4938. GBPCAD is up 0.22% trading between 1.6979 and 1.7070. JPYCAD is down 0.18% trading between 0.01155 and 0.01158. Gold is down 0.09% trading between $1,226 and $1,235USD/oz., silver is down 0.32% trading between $14.59 and $14.76USD/oz., while oil is up 0.97% trading between $62.68 and $63.89.