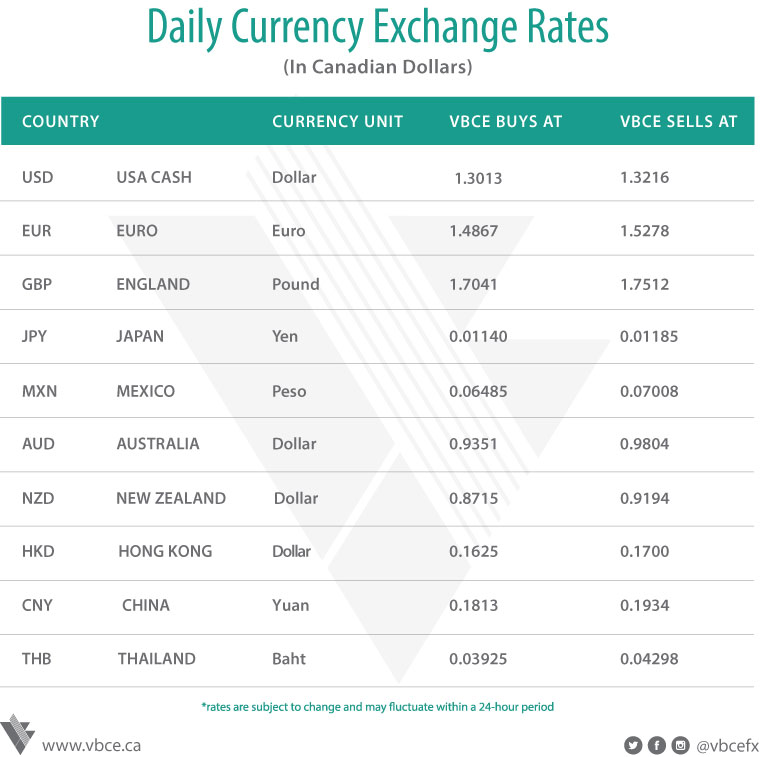 U.S. equities gained, the dollar dropped and Treasuries climbed as investors seemed to cheer on an outlook for a divided Congress in the wake of the American midterm elections. Risky assets were in favor after results showed Democrats winning control of the House of Representatives and Republicans holding on to the Senate. The outcome dims chances that Donald Trump's signature tax cuts will be reversed, but also makes it less likely Washington will be able to push through other major fiscal initiatives that might have pushed yields higher. Overall, investors are betting that the election results won't do much to disrupt an economy growing at a healthy 3% clip and they can focus elsewhere. The outcome largely matched polling going into the vote. The biggest macro theme remains the trade war after recent warnings from major names including the IMF's Christine Lagarde and former U.S. Treasury Secretary Hank Paulson. Meanwhile, the Italian government is holding a confidence vote Wednesday, the Federal Reserve is set to decide interest rates Thursday, and Theresa May is pushing on with efforts to agree a Brexit deal. Currently, the TSX is up 0.14% while the DOW is up 1.07%. EURCAD is up 0.13% trading between 1.4972 and 1.5048. GBPCAD is up 0.23% trading between 1.7153 and 1.7253. JPYCAD is down 0.06% trading between 0.01152 and 0.01160. Gold is up 0.07% trading between $1,223 and $1,236USD/oz., silver is up 0.43% trading between $14.47 and $14.72USD/oz., while oil is down 0.24% trading between $62 and $63.