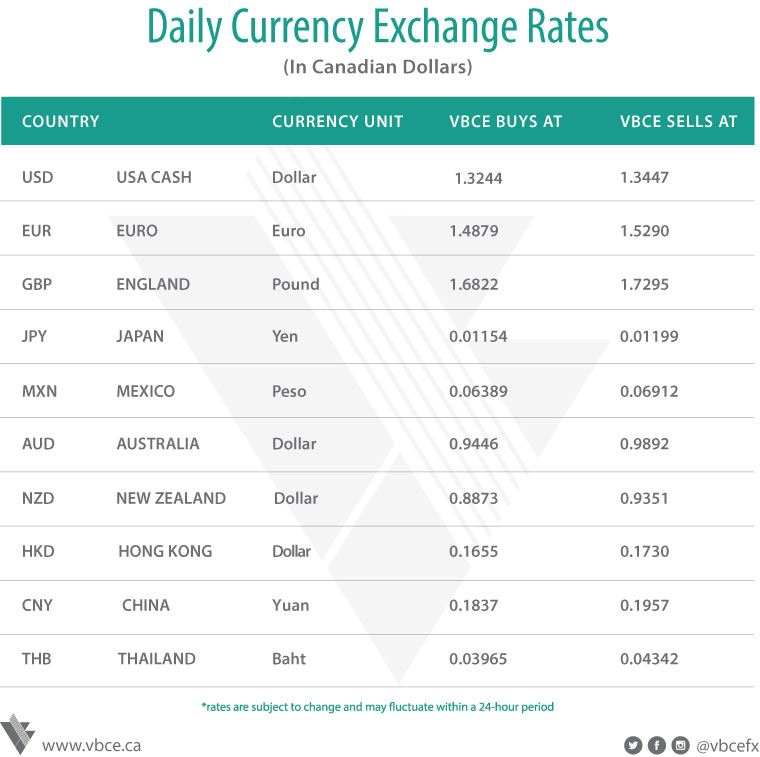 U.S. stocks turned higher, though advances were muted amid the latest salvos from President Donald Trump in the trade war and ahead of a highly anticipated Federal Reserve speech. The S&P 500 Index clung to a third straight gain, led by health-care equipment makers and software firms. Banks weighed on major averages ahead of Chairman Jerome Powell's noontime speech in New York that will be scrutinized for clues on rate hikes. Goldman Sachs Group Inc. warned that traders who view recent Fed commentary as dovish may be misinterpreting the central bank's intentions. The 10-year Treasury yield rose with the dollar. Trade also remained in focus, with automakers tumbling after President Donald Trump threatened tariffs and renewed his haranguing of General Motors for closing U.S. plants. Trump heads to the Group of 20 meeting tomorrow where investors will look for progress in his trade war with China. In Europe, the pound advanced as U.K. Prime Minister Theresa May appeared to back down in a key Brexit battle with Parliament. Currently, the TSX is up 0.40% and the DOW is up 0.65%. EURCAD is up 0.26% trading between 1.5007 and 1.5067. GBPCAD is up 0.54% trading between 1.6933 and 1.7064. JPYCAD is up 0.26% trading between 0.01168 and 0.01171. Gold is down 0.10% trading between $1,211 and $1,215USD/oz., silver is up 0.15% trading between $14.11 and $14.22USD/oz., while oil is up 1.35% trading between $50.60 and $52.50.