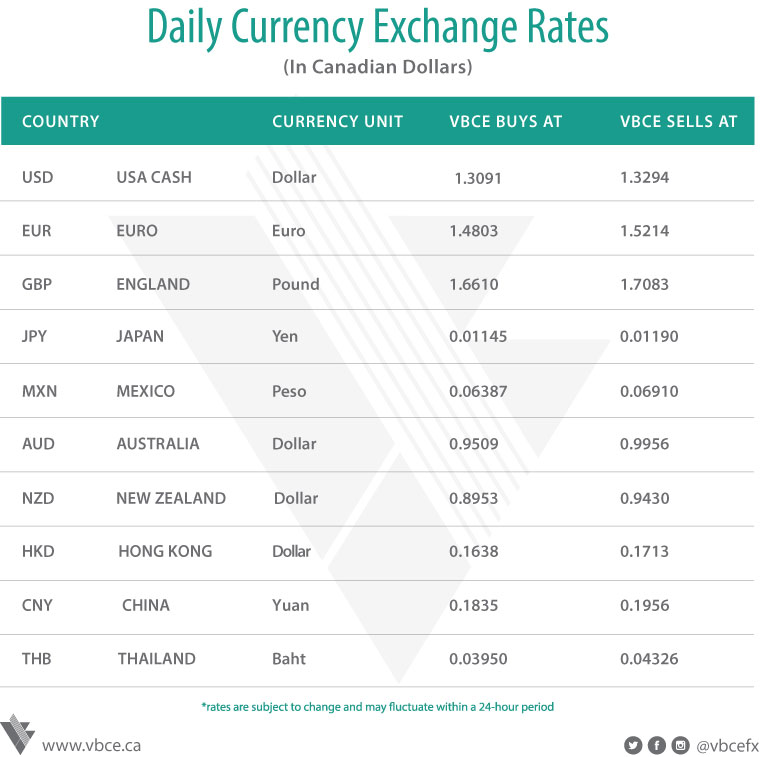 Stocks climbed after the U.S. and China declared a truce in their trade war, while Treasuries and the USD fell. Oil surged on optimism producers will cut output. The Dow, Nasdaq and S&P were off their session highs, while European and Asian shares advanced following agreement by the leaders of the two countries to hold off on new tariffs and intensify trade talks. Stocks rose after President Donald Trump said that China will "reduce and remove" tariffs on imported American-made cars. The U.S. had been scheduled to push ahead on Jan. 1 with increased tariffs on $200 billion worth of Chinese goods. Ten-year Treasury yields rose back above 3% while the euro was stronger. Oil was jolted higher by efforts across the globe to support prices as Saudi Arabia and Russia extended their pact to manage the market and Canada's largest producing province ordered unprecedented supply cuts. Optimism was dented slightly after Qatar said it was leaving OPEC, just as the group prepares to meet this week. Elsewhere, the pound erased a gain as the threat of a vote to bring down British Prime Minister Theresa May's government looms should Parliament reject her Brexit deal. That raises the stakes even further as lawmakers begin debating her plan this week. China's yuan climbed with emerging market assets. Currently, the TSX is up 0.20% while the DOW is up 0.78%. EURCAD is down 0.42% trading between 1.4910 and 1.5042. GBPCAD is down 0.86% trading between 1.6719 and 1.6930. JPYCAD is down 0.80% trading between 0.01159 and 0.01167. Gold is up 0.96% trading between $1,221 and $1,234USD/oz., silver is up 2.5% trading between $14.14 and $14.56USD/oz., while oil is up 3.15% trading between $52.50 and $53.84.