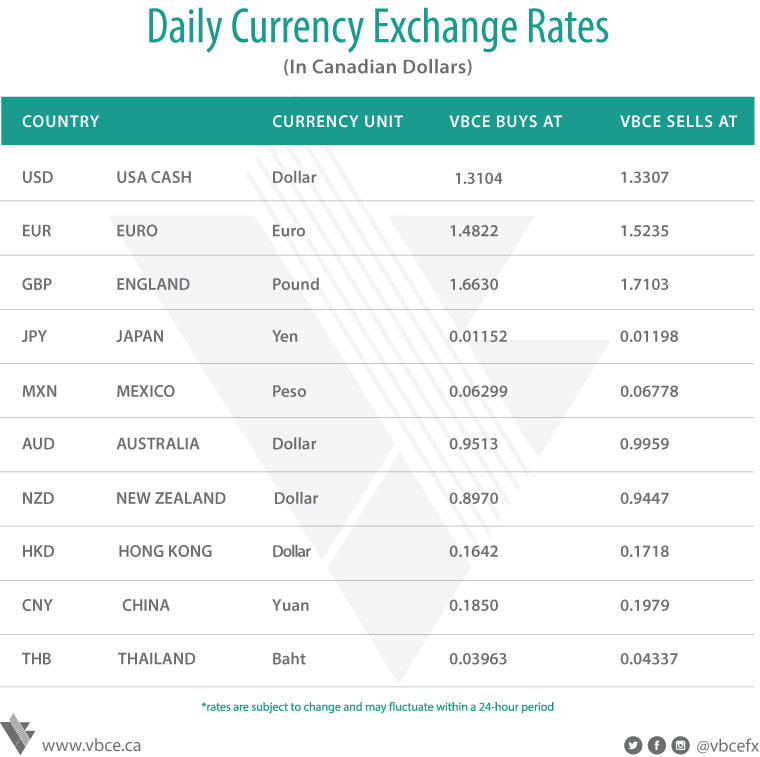 The rally in risk assets sparked by the trade truce faded as investors grew skeptical that the U.S. and China made any meaningful breakthrough. The Treasury yield curve continued to flatten and the dollar retreated.