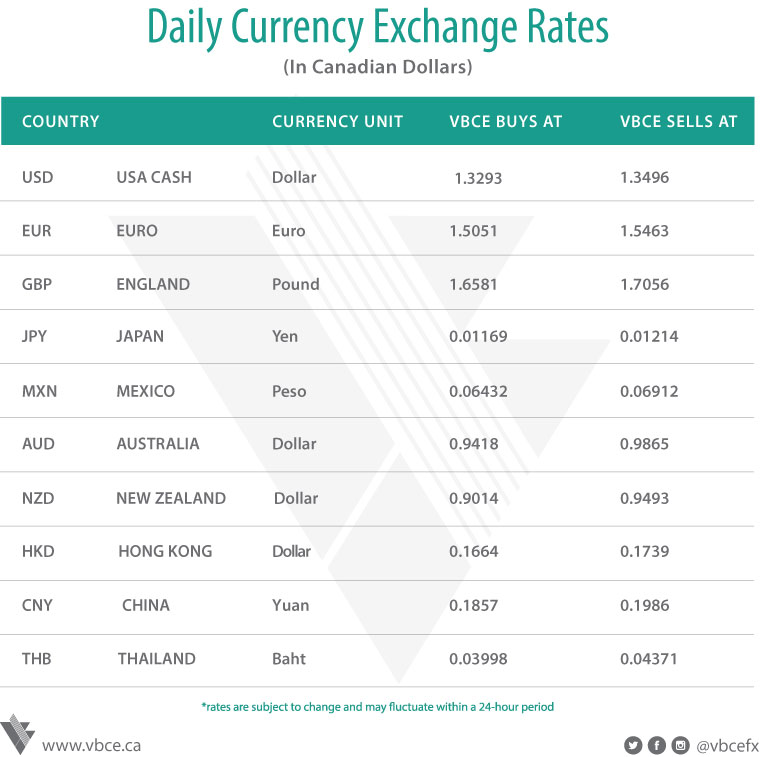 U.S. equities extended a sell-off as traders took a grim view of the outlook for global growth and a potential escalation of tension between Washington and Beijing. A drop in banks and energy companies sent the S&P 500 Index toward an eight-month low following the gauge's worst week since March. Uncertainty over the strength of global growth lingered amid weak economic data out of China and news the country's vice foreign minister summoned the U.S. ambassador to protest the arrest of Huawei Technologies Co.'s CFO. Auto companies led the retreat in the Stoxx Europe 600 Index, and the euro strengthened. The USD gained while Treasuries and European sovereign bonds were mixed. Sentiment in financial markets has been fragile in recent weeks as traders gauge whether the Federal Reserve will slow its tightening path amid lingering trade-war fears. Data has started to hint at slowing growth in the world's top two economies, with signs that demand remains sluggish in China coming on the heels of a moderating U.S. labor market. The pound weakened as Theresa May postponed a key parliamentary Brexit vote rather than risk a bruising defeat. The EU Court of Justice upped the stakes on Monday, saying Britain could unilaterally choose to change tack and stay in the union. Currently, the TSX is down 0.48% while the DOW is down 1.46%. EURCAD is up 0.44% trading between 1.5175 and 1.5262. GBPCAD is down 0.97% trading between 1.6762 and 1.6972. JPYCAD is up 0.20% trading between 0.01180 and 0.01184. Gold is down 0.22% trading between $1,243 and $1,251USD/oz, silver is down 0.10% trading between $14.47 and $14.64USD/oz., while oil is down 1.92% trading between $51.00 and $53.00.